Bob Dylan, regarded as the voice of a generation for his influential songs from the 1960s onwards, has won the Nobel Prize for Literature in a surprise decision that makes him the first singer-songwriter to win the award. 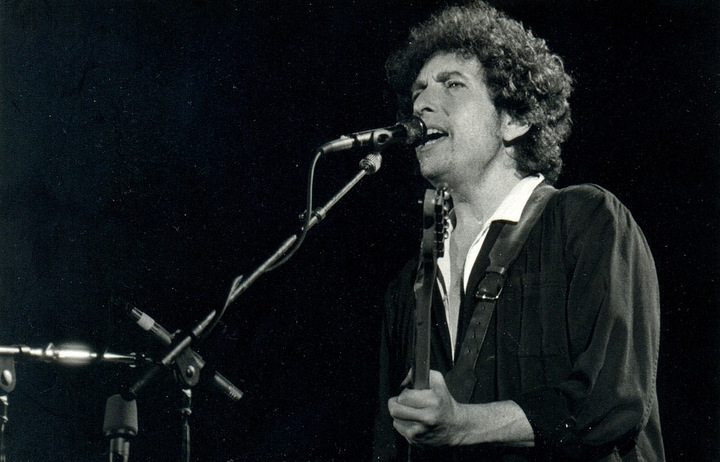 Bob Dylan has been writing and performing since the 1960s. Photo: Xavier Badosa

Dylan, 75 - who won the prize for "having created new poetic expressions within the great American song tradition" - now finds himself in the company of Winston Churchill, Thomas Mann and Rudyard Kipling as Nobel laureates.

The announcement was met with gasps in Stockholm's stately Royal Academy hall, followed - unusually - by some laughter.

Dylan's songs, such as 'Blowin' in the Wind', 'The Times They Are a-Changin'', and 'Like a Rolling Stone' captured a spirit of rebellion, dissent and independence.

More than 50 years on, Dylan is still writing songs and is often on tour, performing his dense poetic lyrics, sung in a sometimes rasping voice that has been ridiculed by detractors.

Some lyrics have resonated for decades.

'Blowin' in the Wind', written in 1962, was considered one of the most eloquent folk songs of all time.

'The Times They Are A-Changin'', in which Dylan told Americans, "your sons and your daughters are beyond your command", was an anthem of the civil rights movement and Vietnam War protests.

Awarding the 8 million Swedish crown ($1.3 million NZD) prize, the Swedish Academy said, "Dylan has the status of an icon. His influence on contemporary music is profound."

Asked if he thought Dylan's Nobel lecture - traditionally given by the laureate in Stockholm later in the year - would be a concert, Mr Wastberg replied, "Let's hope so." 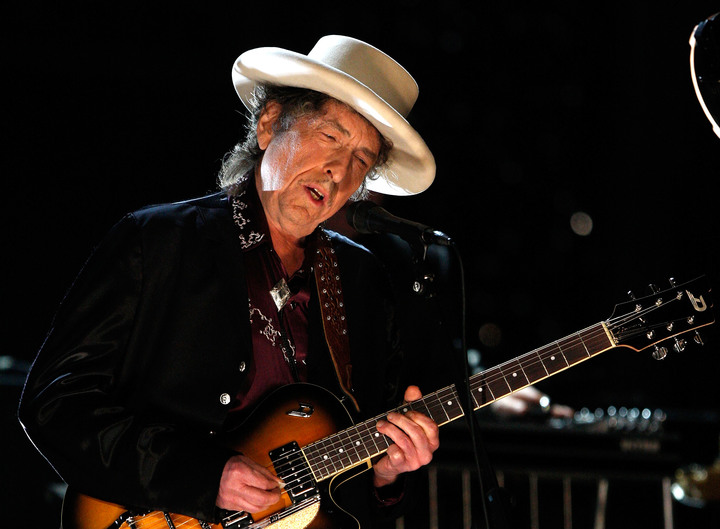 Over the years, not everyone has agreed that Dylan was a poet of the first order. Novelist Norman Mailer countered: "If Dylan's a poet, I'm a basketball player."

Sara Danius, Permanent Secretary of the Nobel Academy, told a news conference there was "great unity" in the panel's decision to give Dylan the prize.

Dylan has always been an enigmatic figure. He went into seclusion for months after a motorcycle crash in 1966, leading to stories that he had cracked under the pressure of his new celebrity.

He was born into a Jewish family but in the late 1970s converted to born-again Christianity and later said he followed no organised religion. At another point in his life, Dylan took up boxing.

Dylan's spokesman, Elliott Mintz, declined immediate comment when reached by phone, citing the early hour in Los Angeles, where it was 3 am at the time of the announcement. Dylan was due to give a concert in Las Vegas on Thursday evening.

Literature was the last of this year's Nobel prizes to be awarded. The prize is named after dynamite inventor Alfred Nobel and has been awarded since 1901 for achievements in science, literature and peace in accordance with his will.