Former British prime minister Sir Edward Heath would have been questioned by detectives over child abuse allegations if he was still alive, police say.

Officers in the UK have been investigating sex abuse claims against Sir Edward, who died in 2005 aged 89. 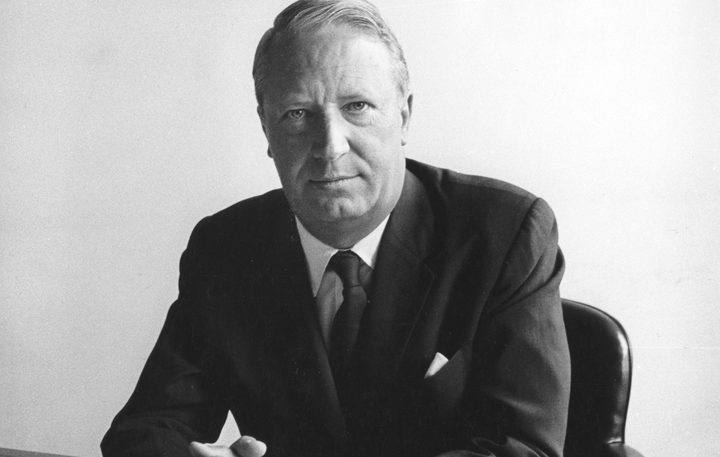 Their report released on Thursday said: "There is sufficient suspicion to have interviewed Sir Edward under criminal caution regarding his suspected involvement in child sexual abuse."

Police looked at 42 allegations and said there was sufficient suspicion to have questioned Sir Edward about seven of them.

They included the alleged rape of an 11-year-old boy and alleged indecent assault on a 10-year-old boy.

Chief Constable Mike Veale of Wiltshire Police said the seriousness of the allegations made it imperative for police to investigate.

"There have been many views expressed as to whether the police should investigate alleged offences committed by a deceased suspect," he said.

"I believe this was the right moral, ethical and professional thing to do."

He said, "a significant number of people" had made complaints about Sir Edward.

"I hope people will understand that, given these circumstances, it would be an indefensible dereliction of my public duty as a chief constable not to have investigated such serious allegations against a former prime minister, even though he is deceased," Chief Constable Veale said.

Detectives made no judgement about the innocence or guilt of Sir Edward, who was Conservative prime minister between 1970 and 1974.