New Zealander Ben Northrop had just arrived in Las Vegas for a conference and he and a colleague drove into a scene of "madness" he said.

At least 59 people died, and more than 525 were wounded, in the worst mass shooting by a lone gunman in US history. 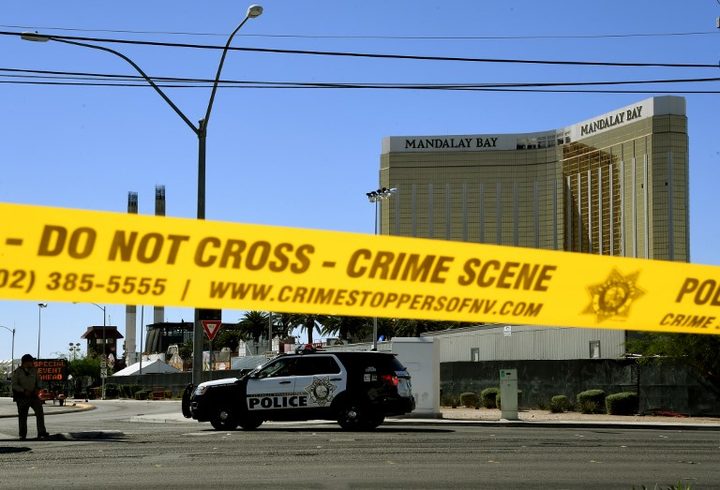 The gunman, named by police as Stephen Paddock, 64, opened fire from his 32nd floor hotel room window at the Mandalay Bay Hotel and Casino.

Mr Northrop said he and a colleague were driving down the strip and came head on into the immediate after effects of the shooting.

Find out the latest in our live blog, read our full report here or get the essential information here.

"My colleague said, 'Oh look we've driven into a gunfight' - jokingly - and we had. Police were running everywhere, that was the beginning of a very mental few hours. 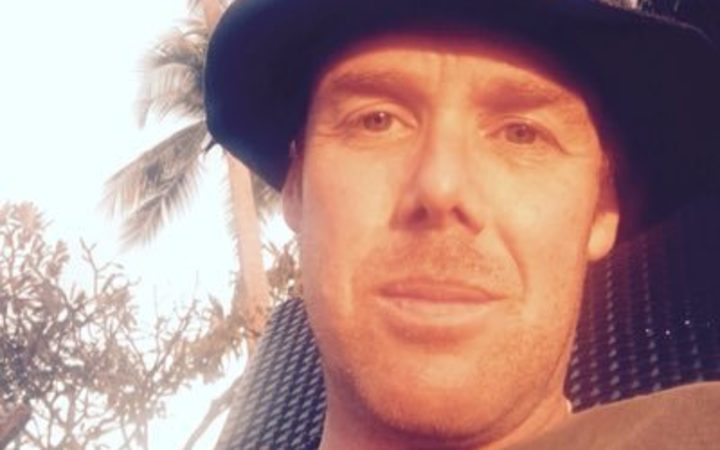 "There was a huge amount of police response, it was insane it was like something out of the Blues Brothers, there were hundreds of police and marshalls and rangers everywhere."

He said the sense of panic was heightened by not knowing who was behind the attack.

"We all thought it was a bunch of terrorists or a terrorist cell."

Video footage taken at the scene by Ben Northrop:

He met one woman who he said was in "immense shock".

"She had been working behind the bar and was serving a woman ... who got shot in the head as she was lining up at the bar right beside her, so she was freaking out."

He said eventually he and his friends got to their hotel in the early hours of the morning, but he had barely slept.

"It was so eerie walking through these places empty, casino music, no-one except armed guards.

"I had an hour of the worst sleep I've ever had, I was literally having dreams about being chased around by gunmen."

Steve Harper-Travis a New Zealander also staying in the city said the Las Vegas Strip was an endless parade of police cars and firetrucks heading up towards the Mandalay Bay Hotel.

"Those sirens went on for probably a good two hours.

"It's very eerie Las Vegas this morning, it's very quiet out on the Strip. We came down to our lobby this morning there were quite a few people hugging and crying who'd obviously been at the concert and survived.

"It's the first day of our vacation and to look out on the scenes, we just cant believe what we are seeing and to see this place of fun turn into something so tragic."