The shooting in Las Vegas has left 59 people dead and more than 525 injured, and is the deadliest mass shooting in recent US history. 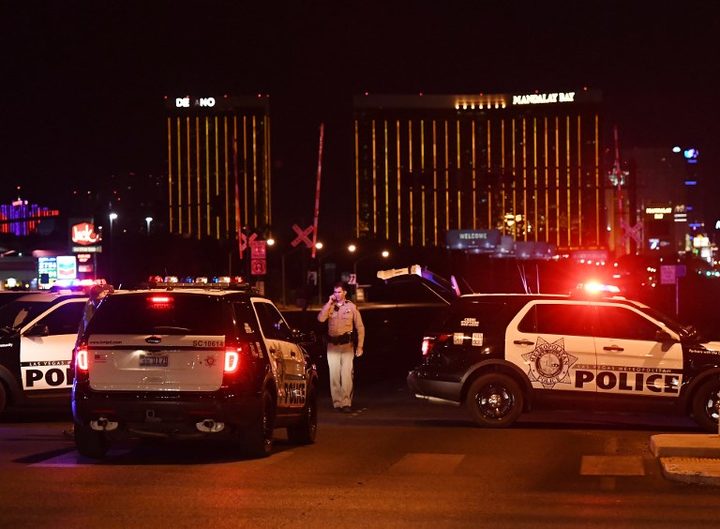 Police identified the gunman as Stephen Paddock, 64, who lived in a retirement community in Nevada.

He was armed with more than 10 rifles and fired a barrage from the 32nd floor of the Mandalay Bay Hotel, before killing himself.

The attack in Las Vegas was just the latest mass shooting in the United States. Many recent shootings have been perpetrated by a lone gunman.

The United States government defines as "active shooter" incidents: "an individual actively engaged in killing or attempting to kill people".