Julia Louis-Dreyfus, the award-winning star of US TV comedy series Veep, has announced she has breast cancer, in a message posted on social media. 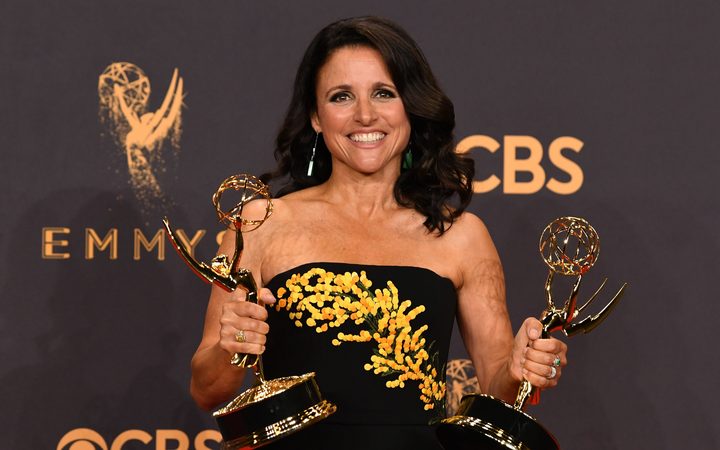 She said the "good news" was that she had a "glorious group" of family and friends supporting her and "fantastic" insurance through her union.

The 56-year-old has also featured on Saturday Night Live, The New Adventures of Old Christine and played Elaine Benes on Seinfeld.

Just when you thought... pic.twitter.com/SbtYChwiEj

Earlier this month, Louis-Dreyfus picked up a record-breaking sixth Emmy Award for Outstanding Lead Actress in a row for her role in HBO series Veep.

In that show she plays an ineffectual US vice-president whose attempts to expand her role are continually thwarted.