New Zealand's politicians around the country have responded to the reports North Korea is considering testing a hydrogen bomb in the Pacific Ocean. 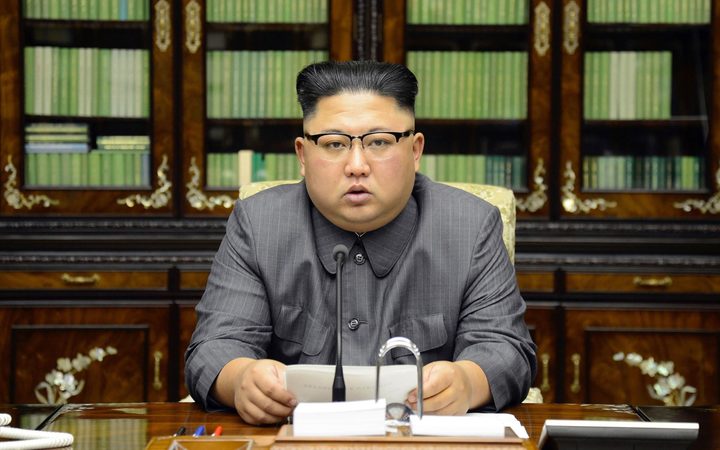 Kim Jong-un has called US President Donald Trump a "mentally deranged US dotard" in response to the US president's United Nations speech threatening to destroy the North.

Foreign Minister Ri Yong-ho told reporters in New York what his leader Kim Jong-un meant when he said he was considering the "highest level of countermeasure" in response to Mr Trump.

"I will make the man holding the prerogative of the supreme command in the US pay dearly for his speech calling for totally destroying the DPRK," Mr Kim said, in a rare statement issued in his own name.

Mr Ri told reporters he had "no idea about what actions could be taken as it will be ordered by leader Kim Jong-un".

"In my view, I think it will probably carry out an H-bomb test in the Pacific," Mr Ri added.

Prime Minister Bill English would not comment on the reports, saying they were second-hand and he was yet to receive anything official.

But Labour leader Jacinda Ardern described the reports as alarming.

"We would stand up against any such suggestion of testing alongside, I'm sure, our allies in the Pacific and also via the UN."

She said New Zealand would do more "if that kind of rhetoric continues".

"At the moment, obviously, what we can do is stand firm in our condemnation of any such suggestion."

Greens leader James Shaw said he had hope that the United Nations Security Council would galvanise under a threat like bomb-testing in the Pacific.

"It really is for the Security Council to lead and for New Zealand to work with them and through them.

"Obviously the Security Council is also divided. But I think this is the kind of moment when actually the permanent five are more likely to come together than not.

"It's very concerning and I think that this is really a time for some cool heads in international diplomacy." 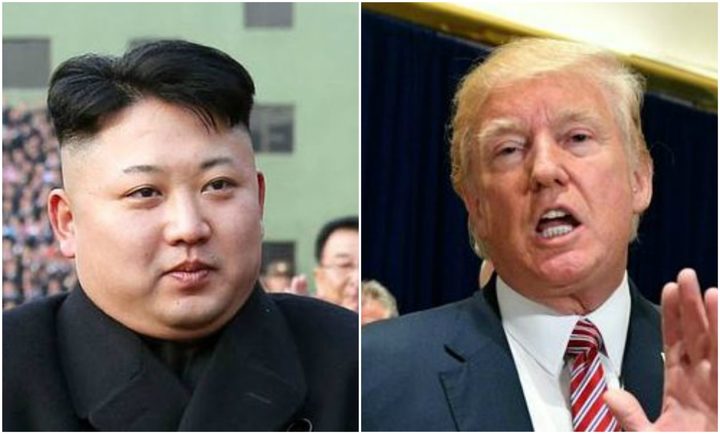 Earlier, Mr Kim called Mr Trump "mentally deranged" and his comments "the most ferocious declaration of a war in history".

Mr Trump had warned the North Korean leader in his UN address on Tuesday that the United States, if threatened, would "totally destroy" the country of 26 million people and mocked Kim as a "rocket man" on a suicide mission.