Facebook has discovered an "influence" operation - most likely based in Russia - spent $US100,000 on ads promoting divisive social and political messages, it says. 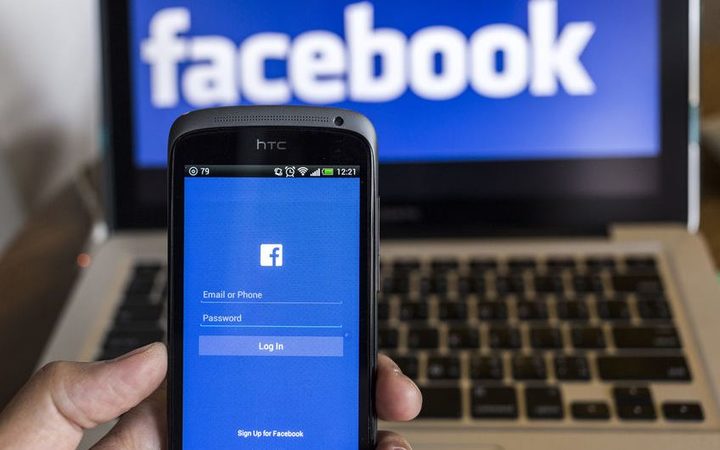 It covered the two years to May, encompassing the months leading up to the US presidential election. Facebook said it found no link to any presidential campaign.

The social media company said many of the ads promoted "inauthentic" accounts and pages and it had now suspended 470 such accounts.

The ads spread polarising views on topics including immigration, race and gay rights, instead of backing a particular political candidate, it said.

Facebook announced the findings in a blog post by chief security officer Alex Stamos, and said it was co-operating with federal inquiries into influence operations during the 2016 US presidential election.

Three quarters of the ads were national in scope, and the rest did not appear to reflect targeting of political swing-states as voting neared.

Facebook did not print the names of any of the suspended pages, but some of them included such words as "refugee" and "patriot".

Even if no laws were violated, the pages ran foul of Facebook requirements for authenticity, the social media company said.

More than $US1 billion was spent on digital political ads during the 2016 presidential campaign, 10,000 times the amount identified by Facebook's security team.

The findings did buttress US intelligence agency conclusions that Russia was actively involved in shaping the election.

Facebook previously published a white paper on influence operations, including what it said were fake "amplifier" accounts for propaganda, and said it was cracking down.

A Facebook employee said on Wednesday there were unspecified connections between the divisive ads, and a well-known Russian "troll factory" in St Petersburg that publishes comments on social media.

Facebook said it had also uncovered $US50,000 more in overtly political advertising that might have a link to Russia. Some of those ads were bought using the Russian language, even though they were displayed to users in English.