Steely Dan co-founder and guitarist Walter Becker has died aged 67, an announcement on his website says. 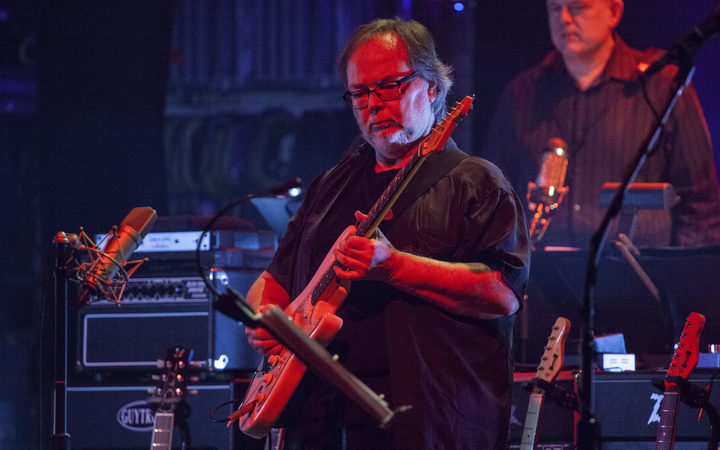 No cause of death or other details were given.

Becker missed the band's July concerts, with band mate Donald Fagen saying at the time it was so he could recover from an unspecified condition.

The jazz-rock group has sold more than 40 million albums and were inducted into the Rock and Roll Hall of Fame in 2001.

In a statement, he said his band mate was "smart as a whip, an excellent guitarist and a great songwriter.

"He was cynical about human nature, including his own, and hysterically funny," he said.

"I intend to keep the music we created together alive as long as I can with the Steely Dan band."

Becker and Fagen began working on music together as students in New York.

In the early 1970s they moved to California to set up the band with guitarists Jeff Baxter and Denny Dias, drummer Jim Hodder and singer David Palmer.

Steely Dan - named after a sex toy in the book Naked Lunch by William Burroughs - released its first album Can't Buy a Thrill in 1972.

Becker, who also provided backing vocals, remained a core member alongside keyboardist and singer Fagen, as other musicians and singers came and left.

The band split up in 1981 but reformed in 1993 and released two more albums, one of which - Two Against Nature - won the Grammy album of the year award. 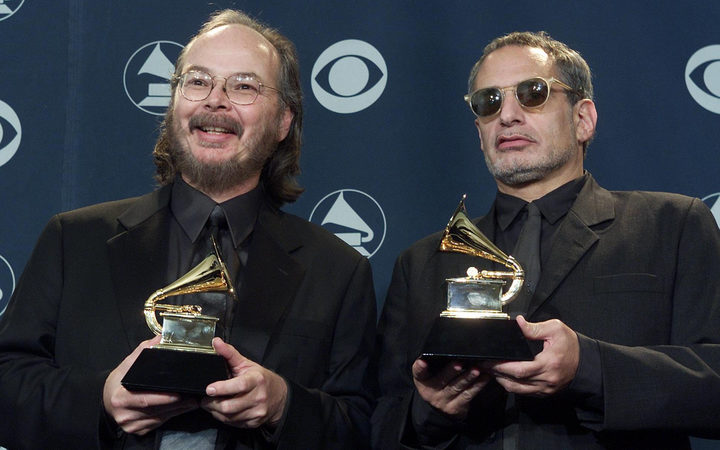