A terror tip-off led police to a van containing gas canisters outside a concert hall in Rotterdam, Holland. 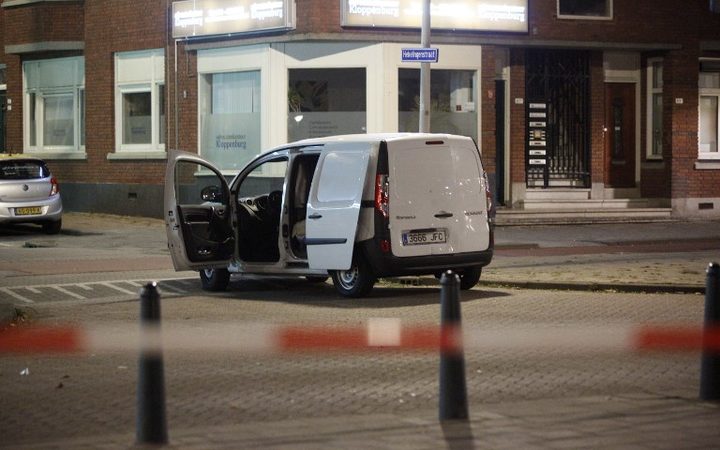 A van near the concert venue Maassilo, where a gig was cancelled in Rotterdam, The Netherlands. Photo: AFP

The gig was cancelled and the city's mayor, Ahmed Aboutaleb, told a news conference that the van's Spanish driver was being questioned by police.

Mr Aboutaleb said police had set up a ring around the concert hall, which led to the discovery of the van. 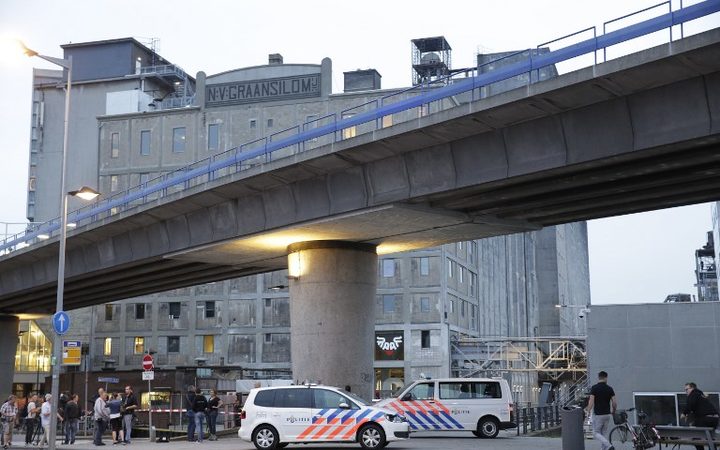 Police evacuate the Maassilo venue after a concert by Californian ban Allah-Las in Rotterdam. Photo: AFP

Concert venue Maassilo said the gig was cancelled in relation to a terror threat, but the mayor said it was not clear whether the threat and the van were linked.

The discovery of the van outside the gig by US rock band Allah-Las was not connected to the attacks in Catalonia last week, a source told Reuters.

The source said the tip given by Spanish authorities to their Dutch counterparts was the result of an investigation by the Spanish Civil Guard, which had been under way for some time and had no direct relation to the two vehicle attacks in Barcelona and Cambrils in Catalonia that killed 15 people.

A separate police source said the man arrested in Rotterdam was Spanish.