US President Donald Trump says the new Republican healthcare policy should be to allow the current health insurance system to collapse. 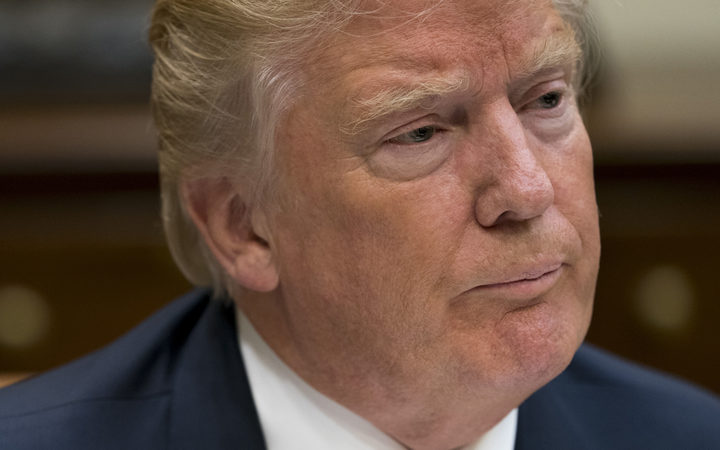 Support for the Republican's new Senate health care bill to replace Barack Obama's Affordable Health Care Act fell apart on Monday when two more senators said they could not back it.

The failure is a sharp setback for Mr Trump and the Republican Party's seven-year quest to kill Obamacare.

"He is actively, actively trying to undermine the healthcare system in this country using millions of Americans as political pawns in a cynical game", Mr Schumer said.

Republican Senate leader Mitch McConnell earlier vowed to hold a vote to repeal Obamacare only, but the plan withered within hours after three Republican senators - Susan Collins, Shelley Moore Capito and Lisa Murkowski - came out against it.

They said they would not support their party's plan to repeal Obamacare without a replacement plan. 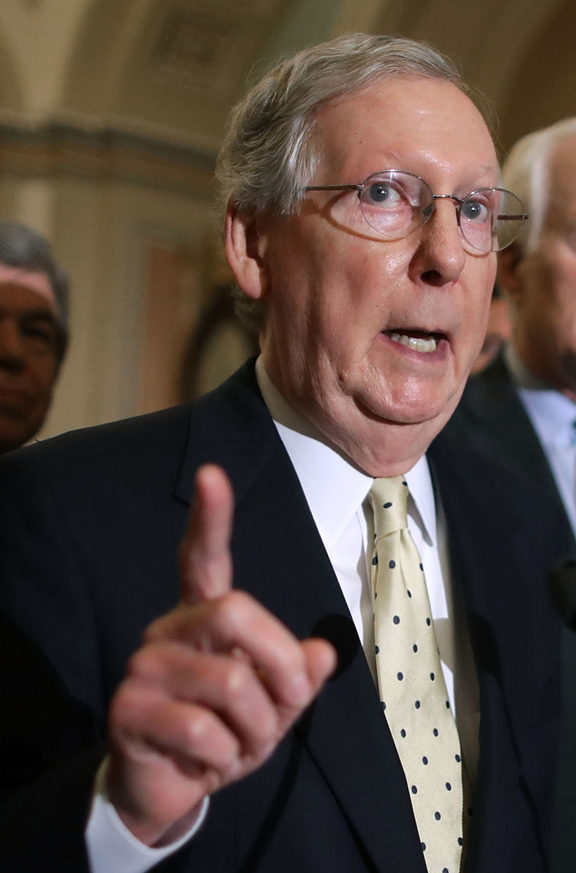 During a speech from the Senate floor, Mr McConnell said Republicans would "push forward" with a plan to repeal Obamacare and replace it, with a "two-year, stable transition" period to give Congress time to come up with a replacement plan.

"We should not give up," Mr McConnell said.

"Passing this legislation will provide an opportunity for senators of all parties to engage with a fresh start and a new beginning for the American people."

Mr Trump backed that plan on Monday night but changed his tune on Tuesday morning by proposing to simply let Obamacare - which has been marred by rising premiums and dwindling insurance provision - die on its own.

"As I have always said, let ObamaCare fail and then come together and do a great healthcare plan. Stay tuned!" he tweeted.

Without a replacement bill, analysts have estimated that millions of people would lose health insurance.

Republicans believe that Obamacare, which extended insurance to 20 million more Americans, would collapse on its own.

They viewed it as an overreach of the federal government and argued patients had less choice and higher premiums.

The party's failed alternative, a revised second attempt, kept key Obamacare taxes on the wealthy while imposing sharp cuts to healthcare for the poor and allowing insurers to offer less coverage.

They joined Senators Rand Paul and Susan Collins, who had already opposed the bill.

Republicans, who hold 52 seats, no longer have enough votes to approve the measure in the 100-member Senate.

Moderate Republicans also said the bill would have harmed some of their vulnerable constituents.

Polls also showed Obamacare remained popular among Americans - a survey by the Washington Post and ABC News on Monday found more than twice as many people preferred Mr Obama's programme to the proposed alternative.