France is set to ban the sale of any car that uses petrol or diesel fuel by 2040, in what the ecology minister called a "revolution". 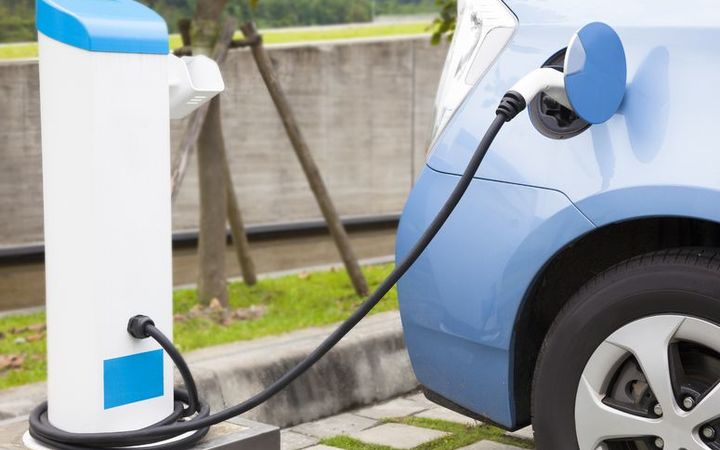 President Trump's decision to withdraw from the Paris agreement in June was explicitly named as a factor in France's new vehicle plan. Photo: 123RF

Nicolas Hulot announced the planned ban on fossil fuel vehicles as part of a renewed commitment to the Paris climate deal.

He said France planned to become carbon neutral by 2050.

Hybrid cars make up about 3.5 percent of the French market, with pure electric vehicles accounting for just 1.2 percent.

It is not yet clear what will happen to existing fossil fuel vehicles still in use in 2040.

Mr Trump's decision to withdraw from the Paris agreement in June was explicitly named as a factor in France's new vehicle plan.

"France has decided to become carbon neutral by 2050 following the US decision," Mr Hulot said, adding that the government would have to make investments to meet that target.

Car manufacturer Volvo said earlier this week that all its cars would be at least partly electric from 2019, an announcement referenced by Mr Hulot.

He said he believed French car manufacturers - including brands such as Peugeot-Citroen and Renault - would meet the challenge, although he acknowledged it would be difficult.

Renault's "Zoe" electric vehicle range is one of the most popular in Europe.

However, traditional fossil fuel vehicles still account for about 95 percent of the European market.

Other targets set in the French environmental plan include ending coal power plants by 2022, reducing nuclear power to 50 percent of total output by 2025, and ending the issuance of new oil and gas exploration licences.

The capital has implemented a range of measures to cut down on cars, but air pollution is also a problem in picturesque mountain regions.

Last month, a woman took the French state to court over what she said was a failure to protect her health from the effects of air pollution in Paris.

Norway, which is the leader in the use of electric cars in Europe, wants to move to electric-only vehicles by 2025, as does the Netherlands. Both Germany and India have proposed similar measures with a target of 2030.