The death toll from the attacks in London on Saturday night has now risen to eight, after another body was recovered from the River Thames. 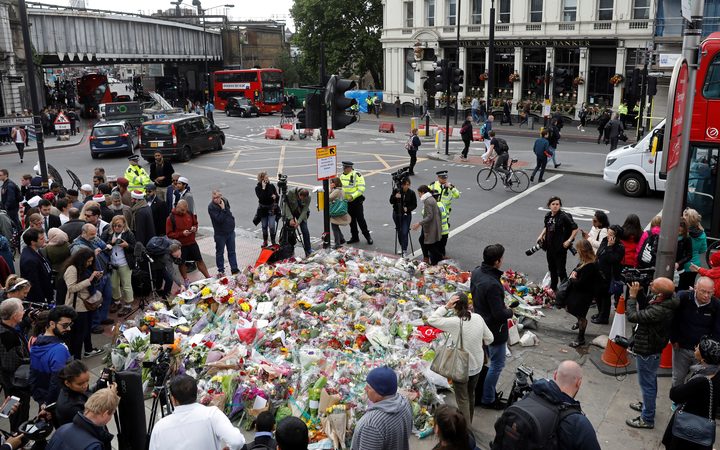 Members of the public and press stand around flowers laid south of London Bridge. Photo: AFP

The three attackers drove a van from London Bridge into pedestrians then got out and began stabbing people in the attack, which also left 48 people injured.

Police were searching for missing French national Xavier Thomas when they found the body on Tuesday night local time.

Mr Thomas's next of kin have been told, police said, but formal identification has not yet taken place.

Mr Thomas was last seen walking along London Bridge with his girlfriend Christine Delcros, who was seriously injured.

Of the 48 people injured in the attack, 29 are still in hospital, with 10 in a critical condition. 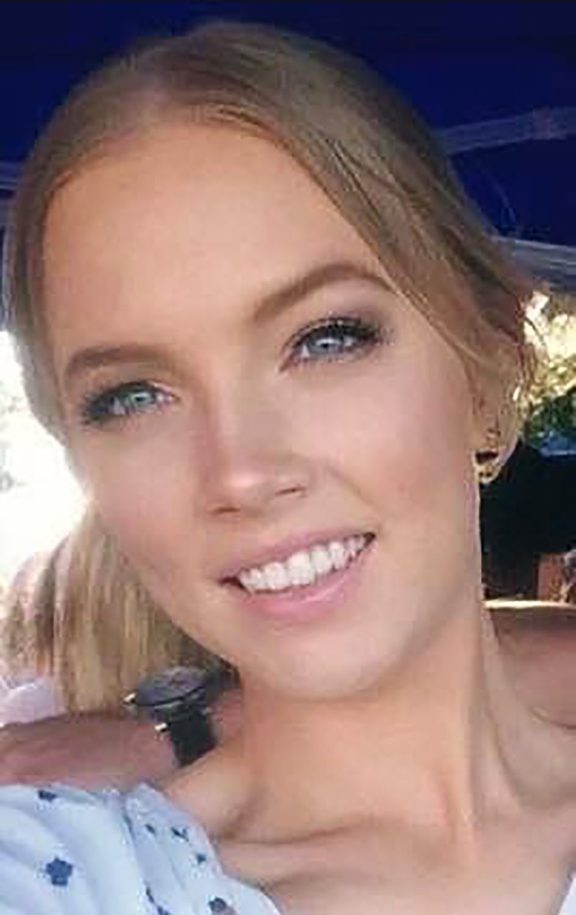 Australian Sara Zelenak was a victim of the London attack. Photo: AFP

One of the victims of Saturday's terror attack has been confirmed as Australian Sara Zelenak.

Ms Zelenak, from Brisbane, was working as an au pair in London.

In a statement, her family said: "We are deeply saddened at the tragic loss of our beautiful daughter and sister of Harrison and Scott.

"Sara's family and friends are devastated.

"We would like to thank our friends and family who are helping us through this very difficult time."

The Spanish Ministry told the BBC that Ignacio Echeverria, 39, who tried to defend a woman, was also killed. And the aunt of Sebastien Belanger, from France, said he had also died.

Mr Echeverría was from Madrid and working for HSBC bank in London.

He is reported to have used his skateboard against one of the jihadists, who was stabbing a woman.

Mr Belanger worked at the Coq d'Argent near Bank. He had been watching the Champions League final football match with friends at a nearby pub before the attack.

Police have named Youssef Zaghba, a 22-year-old Moroccan-Italian man who lived in east London, Khuram Butt, 27, from Barking, and Rachid Redouane, 30, who also lived in Barking, as the men who carried out the attack.

They drove into pedestrians on London Bridge before stabbing people in Borough Market.

Four of those killed in the attack have been named as Australian Kirsty Boden, Canadian national Chrissy Archibald, James McMullan, from Hackney, and French national Alexandre Pigeard.