A teenager from Guinea in West Africa has escaped from an Australian house where she was allegedly being held as a sex slave, according to police. 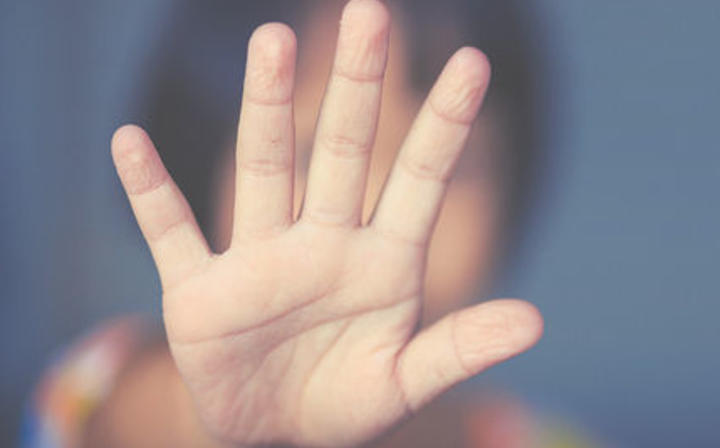 The 17-year-old girl had been brought to Sydney in early April by a man who offered her work as a cleaner, New South Wales Police said.

She was allegedly taken to a house and sexually assaulted by "a number of men" until her escape on 27 April.

The teenager told police she fled the unknown location before being picked up by a woman who drove her to a community centre.

She was taken to hospital for medical treatment.

The girl told police she had met a man in Guinea in January and he offered her employment. The pair travelled to Australia via Paris over several days in April.

Police are searching for the teenager's alleged attackers and the woman who went to her aid.

In a press conference, the Australian Federal Police Commander Chris Sheehan said the investigation had already come up against a number of hurdles.

"This has been a very, very difficult investigation, there are cultural issues, language issues to deal with," he said.

Police have not yet been able to find the apartment where the girl was held.

"It's really vague descriptions about units, we don't know what suburbs we are talking about at this stage," Mr Sheehan said.

"We believe it's possibly close to the Newtown area."