US musician Chris Cornell - who found fame as the lead singer in Soundgarden and Audioslave - has died aged 52. 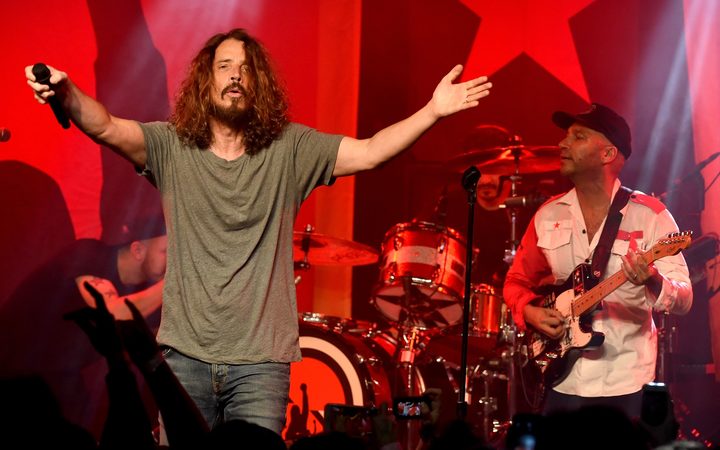 The singer died in Detroit on Wednesday night, AP has reported.

In a statement, Cornell's representative Brian Bumbery said his death was "sudden and unexpected".

The statement also said the family would be working closely with the medical examiner to determine the cause and asked for privacy.

Cornell was on tour and had a number of live dates scheduled for later this month on his website.

Cornell was the lead vocalist, main songwriter and rhythm guitarist for Seattle band Soundgarden, which formed in 1984 and achieved global fame as part of the grunge movement in the early nineties. He also served as vocalist and songwriter for Audioslave, which formed in 2001.

He also performed 'You Know My Name', the theme song to the James Bond film Casino Royale in 2006.