Dutch voters are heading to the polls, after Prime Minister Mark Rutte and his rivals clashed over refugees, immigration and the economy. 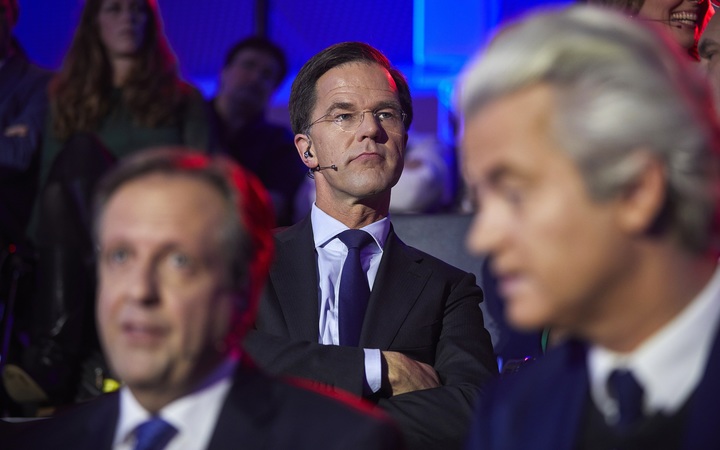 After a campaign that was interrupted by a diplomatic spat with Turkey, and featured inflammatory anti-Muslim rhetoric from anti-immigration populist Geert Wilders, the vote is expected to be close.

Mr Wilders has pledged to take the Netherlands out of the EU, close all mosques and ban the Koran. He accused Mr Rutte of providing better healthcare for immigrants than for the Dutch. His Freedom Party had led opinion polls, but his support may be slipping.

Rutte, who leads the country's centre-right party, said the election was an opportunity for voters to "beat the wrong sort of populism". He dismissed Mr Wilders' plans as "fake solutions".

The election is the first of three crucial eurozone elections this year.

Germany is due to hold a general election in September. There, another right-wing party, Alternative for Germany, is expected to win seats for the first time.

Parliamentary seats are allocated in exact proportion to a party's vote share and no major party wants to be in a coalition with Mr Wilders.

Netherlands still in row with Turkey

Wednesday's election comes amid a diplomatic spat between the Netherlands and Turkey.

Mr Wilders described protesters who rioted outside the Turkish consulate in Rotterdam at the weekend as "scum".

One opinion poll suggested the spat and the riots gave anti-immigrant parties a boost.