The past summer in Australia has been dubbed the 'angry summer' by climate scientists who found that 205 weather records were broken in 90 days. 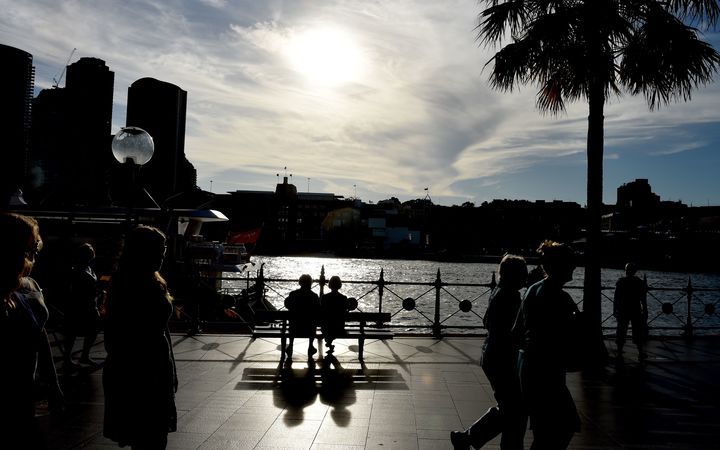 Sydney had its hottest summer on record, and the regional NSW town of Moree had more than 50 consecutive days of temperatures of 35°C or above.

In Brisbane, the city recorded its hottest summer on record, in terms of mean temperature, while the town of Maryborough had a record 23 summer days of at least 35° .

Even the nation's capital didn't escape the heat, with the mercury in Canberra hitting 35° on 12 days.

Professor Will Steffen - a scientist with the Climate Council of Australia, and lead author of the Angry Summer 2016/17 report, released today - said records in New South Wales and Queensland had been tumbling.

Over in the west in Perth and up in the Kimberley in the north-west, they've been setting extreme rainfall records, so we've seen extremes of all types across the continent in the past three months.

Professor Steffen said it was all being driven by climate change, and it was a trend that is likely to continue for years to come.

We'll see even more records set in five or 10 years time and that's because of the momentum in the climate system, he said.

Even if we could magically reduce emissions to zero tomorrow, we would still have another decade or two where the climate system plays out its built-in momentum.

The increase in frequency of extreme weather means the nation's electricity networks are also more likely to come under increased strain, from increased demand and damage.

Professor Steffen said that meant Australia would need a more resilient and reliable energy grid, and he wanted to see federal, state and territory governments come together with industry to plan for increased demand.

I would think a more coordinated effort with government involvement would be much better than trying to let the market sort it out. It's proven to be a failure in the past, he said. 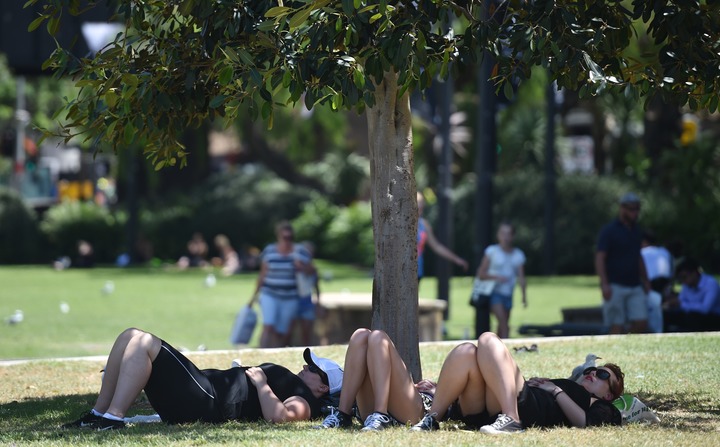 The Australian Energy Council represented several major electricity and natural gas businesses, and chief executive Matthew Warren said the problem was not with the market, but policy.

We don't have that clear national price signal from national energy policy which allows us to build new generation to replace the old generation as it exits the market, Mr Warren said.

So, we've had 5000 megawatts of capacity leave the market in the last five years, that's a lot, and we haven't really replaced any of it.

We've got some renewable projects that are going up, but when it comes to firm dispatchable generation, we are finding the market tighter, and tighter and tighter in places like South Australia and Victoria.

Mr Warren said he would like to see stronger investment in the energy sector but that it would not happen until there was a bipartisan climate and energy policy out of Canberra.

We need electricity to run the Australian economy and we can see from the range of voices lining up calling for action that this is relatively universal across the economy, he said.

We need something to move and to happen pretty quickly.

The Federal Energy and Environment Minister declined to comment.