The Archbishop of Sydney, Anthony Fisher, has told a royal commission the response by Catholic Church leaders to allegations of child sexual abuse amounted to "criminal negligence". 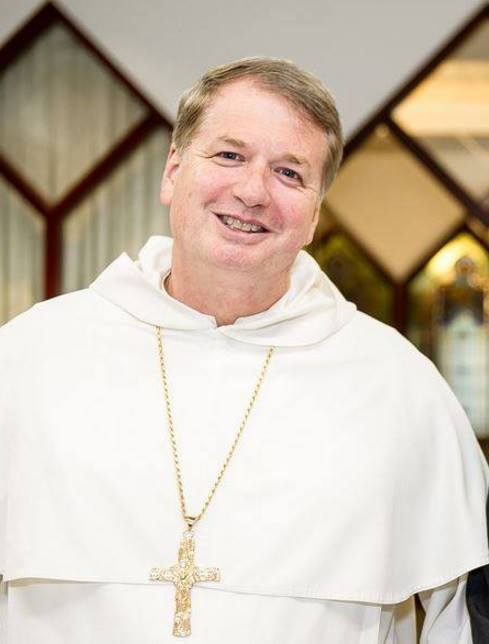 Archbishop of Sydney Anthony Fisher appeared in front of the royal commission for the first time. Photo: Facebook

Five of Australia's most senior Catholic figures fronted the Royal Commission into Institutional Responses to Child Sexual Abuse in Sydney on Thursday.

It was the first time the commission, which has been running for four years, has questioned Archbishop Fisher.

"It was a kind of criminal negligence to deal with some of the problems that were staring us in the face," he told a public hearing.

The Archbishop of Perth, Timothy Costelloe, gave a damning assessment of the way allegations of sexual abuse were handled.

He said there was a "catastrophic failure" in church leadership and the abuse of children was at odds with what the Catholic Church purported to be.

"That leads me to reflect there has also been a catastrophic failure in keeping people faithful [like priests] to the commitments they made. I asked myself what can possibly have gone wrong, or what was missing, that could lead to, not just one, but countless people failing in this way," Archbishop Costelloe said.

The archbishops were grilled about what they did to deal with those "catastrophic failures" in leadership they had agreed were at the root of the child sexual abuse.

They said they were taking a more collaborative approach to decision-making in their diocese.

"The problem will always be there to potentially rise again unless that issue is dealt with," Archbishop Costelloe said.

He said in the past, the Holy See believed itself to be "so special, so unique and so important" that it was untouchable.

"That's probably the way many bishops in their own dioceses might also think of themselves - as a law unto themselves, as not having to be answerable to anybody, as not having to consult with anybody as to being able to make decisions just out of their own wisdom," Archbishop Costelloe said.

"That can then trickle down to the priests in the parish. I would see that as one of the major causes of this inability to deal with this terrible crisis."

This is the 50th public hearing of the royal commission.

The Archbishops of Melbourne, Adelaide and Brisbane are being probed at the hearing.