Sexual abuse charges have been filed against a retired Catholic bishop in the Northern Marianas, Tomas Camacho. 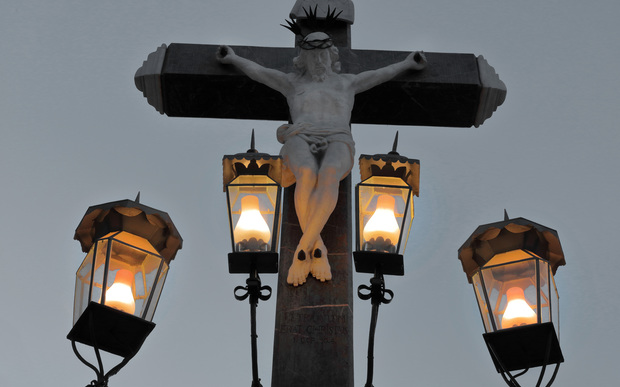 He is being accused of sexual abuse by Guam resident Melvin Duenas in a lawsuit filed in the US District Court of Guam.

Mr Duenas claims that the sexual abuse started in 1971 when he was about 10 years old and the chief altar boy at St Joseph Catholic Church in Inarajan where Tomas Camacho served as a priest.

He said it only stopped when he ran away from the rectory sometime in 1974 and 1975.

The charges included negligent supervision and breach of fiduciary duty.