Thousands of women will die from unsafe abortions and millions will have unwanted pregnancies following US President Donald Trump's decision to ban US-funded groups from discussing abortion anywhere in the world, activists say. 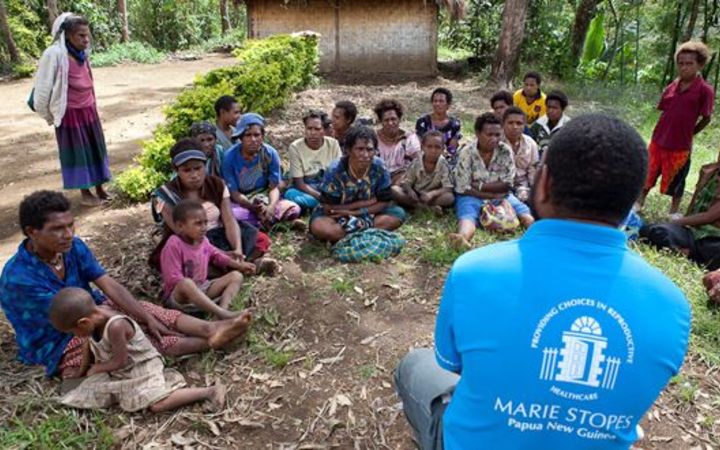 Mr Trump reinstated the so-called global gag rule on Monday, affecting American non-governmental organisations working abroad, to signal his opposition to abortion, which is difficult to access legally in many developing countries due to restrictive laws, stigma and poverty.

Kenyan campaigner Rosemary Olale, who teaches teenage girls in Nairobi slums about reproductive health, said women would go back to getting unsafe abortions.

"You will increase the deaths."

Kenya has one of the world's highest abortion rates. Most abortions there are unsafe and are a leading cause of preventable injury and death among women, government data shows.

Globally, 21.6 million women have unsafe abortions each year, nine out of 10 of which take place in developing countries, according the World Health Organization (WHO).

The gag rule, formally known as the Mexico City Policy, prevents charities receiving US funding from performing or telling women about legal options for abortion, even if they use separate money for abortion services, counselling or referrals.

It will hit major reproductive health charities, such as International Planned Parenthood Federation and Marie Stopes International (MSI), as the United States is the world's largest bilateral family planning donor.

Unless it receives alternative funding to support its services, MSI estimates there will be 2.1 million unsafe abortions and 21,700 maternal deaths during Trump's first term that could have been prevented.

MSI has been receiving $30 million per year in US Agency for International Development funding to provide 1.5 million women in more than a dozen countries with family planning services. 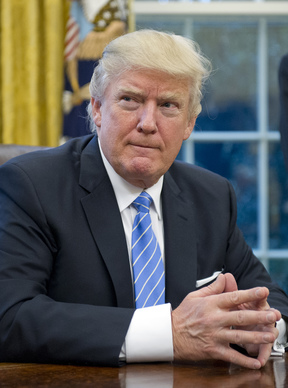 It will have to cut those services unless it finds other donors, the charity said.

"Women won't be able to finish their education [or] pursue the career that they might have, because they don't have control over their fertility," Ms van Min said.

"Aid is under pressure everywhere in the world and so finding donors who have the ability to fund this gap is going to be challenging."

Women in remote areas without government services will suffer most, Ms van Min said, highlighting mothers in Nigeria and Madagascar where MSI has large programmes.

"If they don't now control their fertility, they are at high risk for maternal mortality," she said.

"I remember this lady who had had too many pregnancies and she came up to me ... in this village and she was like: 'Can you make it stop?'"

Evelyne Opondo, the Africa director for the Centre for Reproductive Rights advocacy group, said other important health services were also likely to be cut.

She recalled the large number of facilities that closed down in Kenya after President George W. Bush came to power in 2001 and reinstated the gag rule.

"They refused to adhere to the global gag rule so they lost quite a substantial amount of funding," she said.

"They were also forced to drastically reduce other services that they were providing, including for survivors of sexual violence [and] for HIV."

Abortion rates across sub-Saharan Africa increased during the Bush administration, according to a WHO study.

"It's really unfortunate that the lives and the health of so many women are subject to the whims of American politics," Opondo said.

"This is really unethical, if not inhuman."