The cause of singer George Michael's death this week is unclear after an initial autopsy and more tests are needed, British police said on Friday. 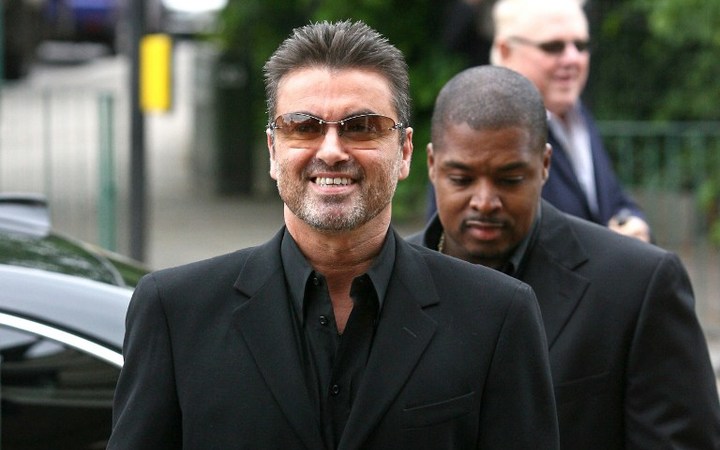 British singer Michael, who became one of the pop idols of the 1980s with Wham! and then forged a career as a successful solo artist, died at his home in southern England on Sunday. He was 53.

"A post mortem examination was carried out yesterday as part of the investigation into the death of George Michael," police said.

"The cause of death is inconclusive and further tests will now be carried out. The results of these tests are unlikely to be known for several weeks."

In the mid-1980s, Wham! were one of the most successful pop duos with singles such as Wake Me Up Before You Go-Go, Careless Whisper, Last Christmas and The Edge of Heaven.