Israel's Prime Minister has reportedly ordered his nation's foreign ministry to temporarily halt all working ties with the embassies of the nine United Nations Security Council members that voted for a resolution against his country. 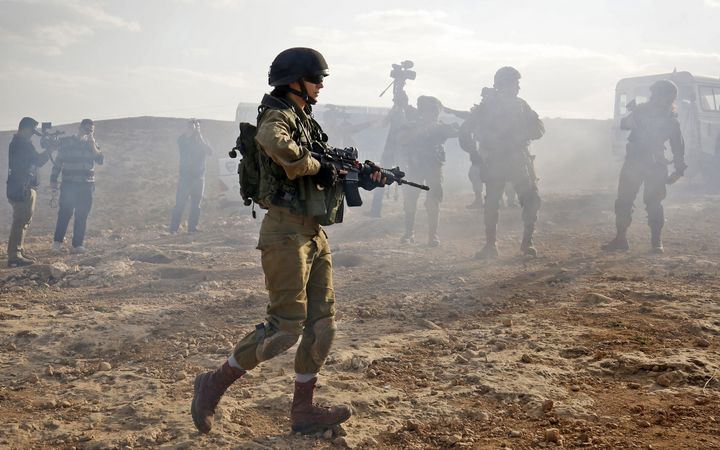 An Israeli soldier walks amidst the smoke from teargas canisters during a demonstration against the construction of Jewish settlements in the village of Ein al-Beida. Photo: AFP

The resolution calling for a halt to Israeli settlement building - which passed last week - was co-sponsored by New Zealand and three other council members.

Two senior Israeli officials have told CNN that business with the embassies of all the countries which voted in favour, including New Zealand, will be suspended.

They said Prime Minister Benjamin Netanyahu would not meet with the foreign ministers of those countries, and travel by Israeli ministers there would be limited.

Israel had already instructed its ambassador in New Zealand to return home for consultation in the wake of the vote.

The resolution, which harshly criticised Israeli settlement activity in the occupied West Bank and East Jerusalem, passed when the US abstained instead of using its veto.

Speaking on MSNBC on Monday, Israel's ambassador to Washington, Ron Dermer, accused the Obama administration of orchestrating Friday's UN vote behind the scenes, despite US denials. 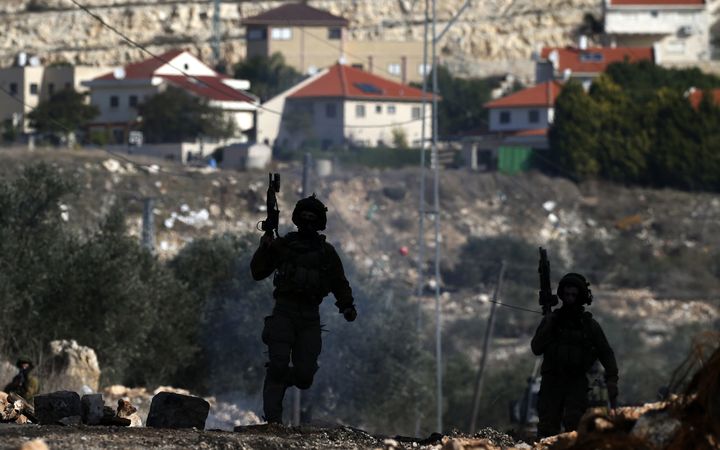 On Thursday, Mr Netanyahu successfully lobbied Egypt, which proposed the draft resolution, to withdraw it - enlisting the help of President-elect Donald Trump to persuade Cairo to drop the bid.

But the Israeli leader was ultimately outmanoeuvred at the United Nations, where New Zealand, Venezuela, Senegal and Malaysia, resubmitted the proposal a day later.

It passed 14-0, with an abstention from the United States, withholding Washington's traditional use of its veto to protect Israel at the world body in what was widely seen as a parting shot by Obama against Netanyahu and his settlement policy. 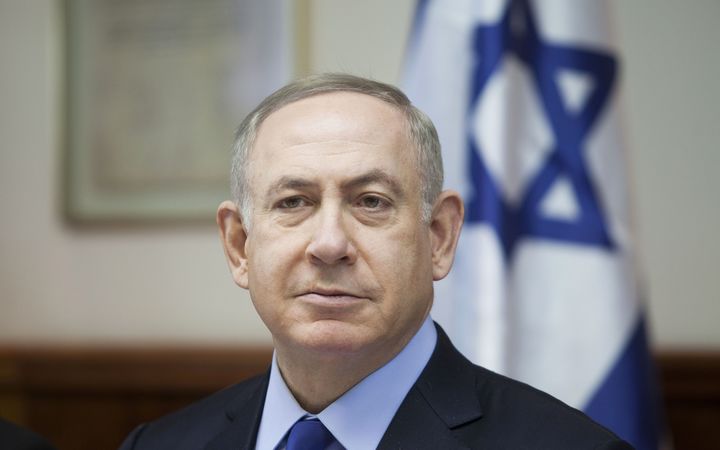 A US official said key to Washington's decision was concern that Israel would continue to accelerate settlement construction in occupied territory and put a two-state solution of the conflict with the Palestinians at risk.

The resolution adopted on Friday at the UN changes nothing on the ground between Israel and the Palestinians and likely will be all but ignored by the incoming Trump administration.

However, Israeli officials fear it could spur further Palestinian moves against Israel in international forums.

"The Obama administration made a shameful, underhanded move," Mr Netanyahu said after the vote.

In a further display of anger, Mr Netanyahu summoned the US ambassador to meet him during a day of reprimands delivered at the Foreign Ministry to envoys of the 10 countries with embassies in Israel among the 14 that backed the resolution.