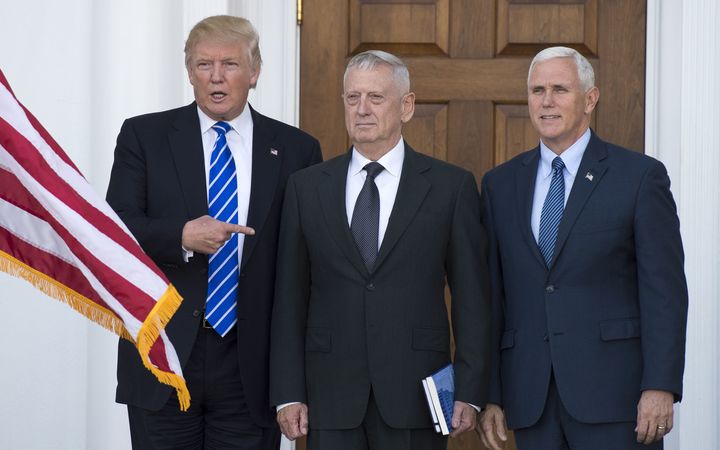 Known as "Mad Dog", the former marine was an outspoken critic of the Obama administration's Middle East policy, particularly on Iran.

He has referred to Iran as "the single most enduring threat to stability and peace in the Middle East".