The second man to walk on the moon, Buzz Aldrin, is "recovering well" in Christchurch Hospital after his medical evacution from Antarctica.

After a grueling 24 hours we're safe in New Zealand. Here's the press release about how @TheRealBuzz is doing. https://t.co/neSc2MSaA7 pic.twitter.com/ompWjrbws7

Christina Korp reassured his fans over Twitter that the 86-year-old former astronaut "did make it to the South Pole, which was his objective".

Aldrin was on a private tour of the Pole when his health deteriorated.

He was evacuated via McMurdo Sound with the help of the American National Science Foundation.

Ms Korp tweeted the update on Friday afternoon, thanking supporters for their prayers.

Evacuation was a precaution

Tourism operator White Desert was hosting Mr Aldrin. In a statement it said his condition had "deteriorated". They said Mr Aldrin was evacuated as a "precaution" and was "accompanied by a member of his team".

He was evacuated under the care of a doctor before flying to Christchurch.

The flight touched down about 4.30am. White Desert said Mr Aldrin had been transferred to hospital for examination.

He had fluid on his lungs, but was responding well to antibiotics and would stay overnight for observation.

His manager described him as being in good spirits, and his condition was stable.

Mr Aldrin's manager tweeted that after a "gruelling 24 hours", the pair were safe in New Zealand.

Mr Aldrin's family had been informed of the situation.

Mr Beggs said his organisation had a vigorous process for checking the health of its staff travelling to Antarctica.

"Medical flights out of Antarctica, especially in the winter, are very difficult." 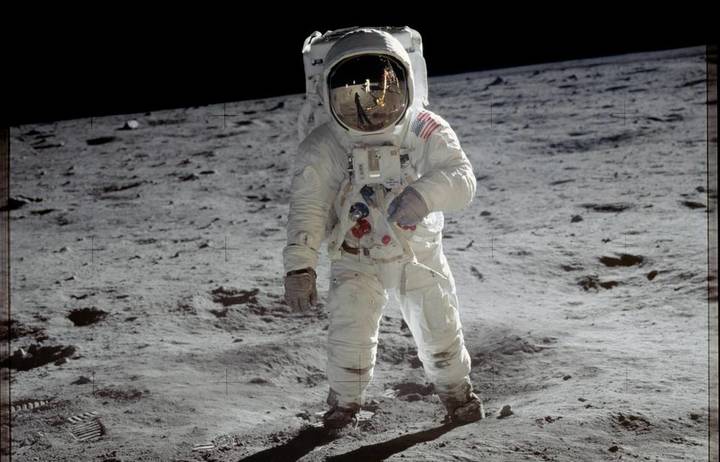 Buzz Aldrin was the second man to walk on the moon. Photo: NASA

Aldrin was part of the Apollo 11 mission, which was the first space trip that sent humans to the moon. During the mission he was accompanied by astronaut Neil Armstrong, who took the first steps on the moon - Mr Aldrin followed minutes later.

Mr Aldrin has remained in the limelight in recent years, delivering cameo appearances in hit American television shows such as the Big Bang Theory, The Simpsons and 30 Rock.

In 2002, he escaped assault charges after punching a man who demanded he swear on a Bible that the moon landing was not staged.

In recent years he has called for the colonisation of the planet Mars. In 2015, he told the BBC: "We'll lay out preparations up to that [going to Mars], in my mind we are doing it right now." 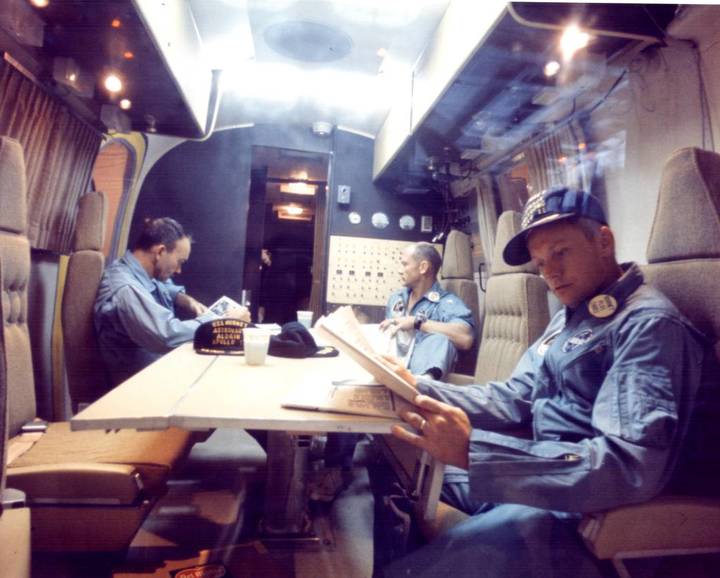