Japanese police are encouraging elderly drivers to give up their licences by offering a discount at a popular noodle chain. 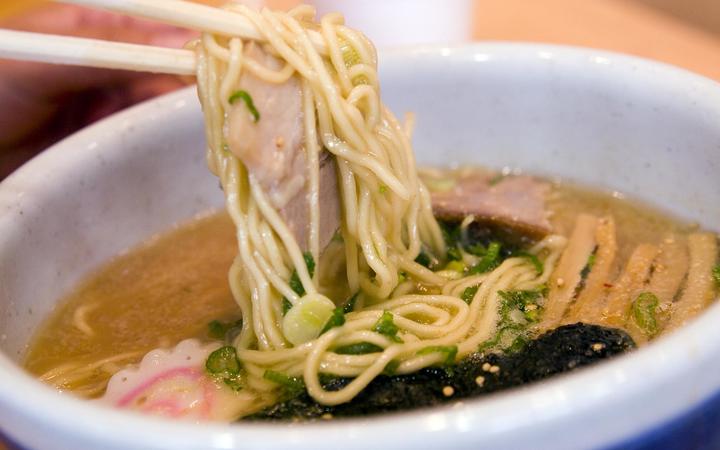 The deal was arranged for senior citizens in Aichi Prefecture in a bid to reduce the number of traffic accidents on local roads.

From yesterday, elderly drivers who handed over their licences were being given a 15 percent discount on ramen - the popular noodle and broth soup - at the Sugakiya restaurant chain, Jiji Press reported.

The savings would be available at 176 eateries across the prefecture, after police agreed a partnership with the chain's owners.

People who relinquished their licences would be given a certificate by police, which would give them access to a reduced-price set menu including ramen, rice and salad.

It was the latest in a string of discounts that police had arranged to try to persuade people to give up driving, including savings on taxis and at public baths, the website noted.

A similar scheme running in Tokyo gave elderly people a "driving graduation certificate" in recognition of their many years on the road, Japanese news website Rocket News 24 reported.

Japan had seen a rise in the number of accidents involving elderly drivers in recent years, some of which had proved fatal, and prompted a nationwide debate.

Last week, a 97-year-old Buddhist priest publicly handed over his licence in an attempt to encourage his peers to do the same.

Taa Shinen said he recognised that even if he drove carefully he could cause a collision.

"It's stupid to try to maintain your licences just out of pride."