Green Party presidential candidate Jill Stein has reached her goal to raise $2.5 million to request a recount in Wisconsin, one of three states where she plans to seek an audit of US presidential election results, her campaign said.

Dr Stein will ask Wisconsin to verify vote totals tallied by electronic machines that her campaign called "highly vulnerable to hacking and malicious reprogramming" in a statement on its website. 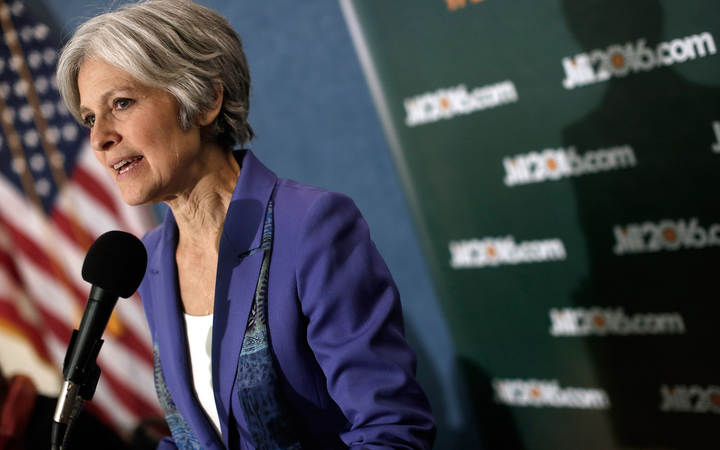 She is also trying to raise an additional $2 million to request recounts in Michigan and Pennsylvania, where deadlines are next week to file the required paperwork.

Election experts have identified Wisconsin, Michigan and Pennsylvania as states where "statistical anomalies" occurred, according to the Stein campaign.

"We deserve elections we can trust," the campaign said.

Republican Donald Trump beat Democrat Hillary Clinton by slight margins in the three battleground states on his way to an upset in the presidential election on 8 November. Leading up to the election, many polls had Mrs Clinton defeating Mr Trump. 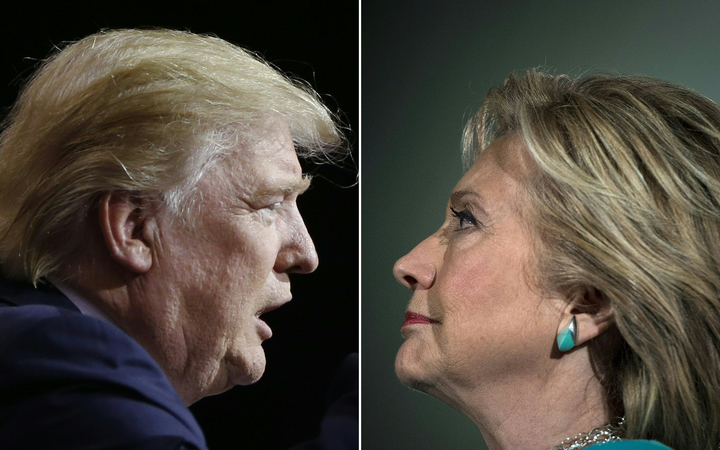 Although Mrs Clinton won the popular vote, Mr Trump is well ahead in Electoral College votes, the determining tally in winning the presidency in the United States. Dr Stein won a little more than 1 percent of the popular vote.

"Our effort to recount votes in those states is not intended to help Hillary Clinton," the Stein campaign said.

Election experts are calling for Mrs Clinton to seek a manual review of paper ballots and voting equipment in the three states, University of Michigan computer science professor J. Alex Halderman wrote in an essay.

Such an examination would "help allay doubt and give voters justified confidence that the results are accurate," Dr Halderman wrote on Medium.com, a site where users can self-publish articles and essays.

The most likely explanation for the polls wrongly predicting a Mrs Clinton win was that they were "systematically wrong" rather than that the election being hacked, he wrote.