Prospective New Hampshire voters were taken aback this weekend when young canvassers directing them to Tuesday's polling stations did so with a New Zealand accent. 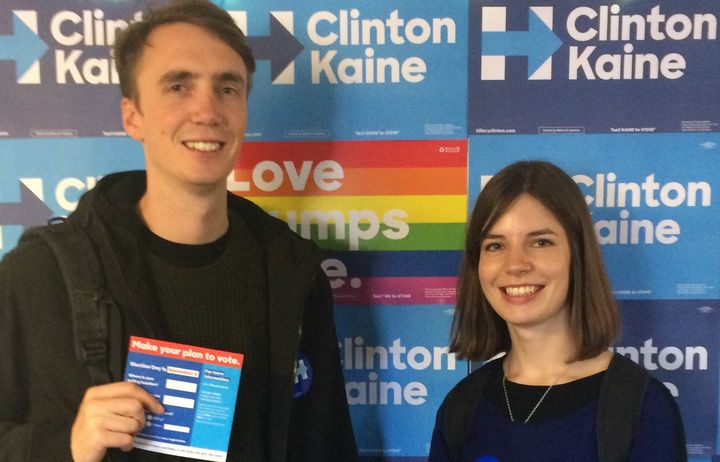 "They were really impressed that someone from another country could be bothered or want to get involved in this election. We tried to explain to them how foreigners felt in this election and why it matters so much to us."

Ms Osman and her boyfriend Josh Pemberton, 27, from Nelson, are both studying at Harvard Law School.

Their involvement in a foreign election might seem unusual - but this year's divisive campaign has seen many young New Zealanders in the US step up to help.

On Sunday morning, Ms Osman and Mr Pemberton boarded minibuses with the Harvard Law School Democrats and headed to Concord, the state capital of New Hampshire, to encourage prospective Democrat voters to vote on Election Day.

The whole scale of the election was entirely different to the New Zealand equivalent, Mr Pemberton said.

"It's completely incomparable really - the main thing, first of all, you're electing someone with a lot more executive power. And then, within the campaign, the amount of money and resources is huge."

Andrew Row, 25, from Auckland, is also studying at Harvard, and has dual New Zealand-American citizenship.

This will be the first American election he votes in - and it was entirely different from his experience at home in New Zealand, he said.

"In New Zealand it seems so understated and chill - you just get up at Saturday morning and go to your local church or whatever," Mr Row said.

"Here it feels like it's been going on for two years. But they wanted a spectacle and they got one." 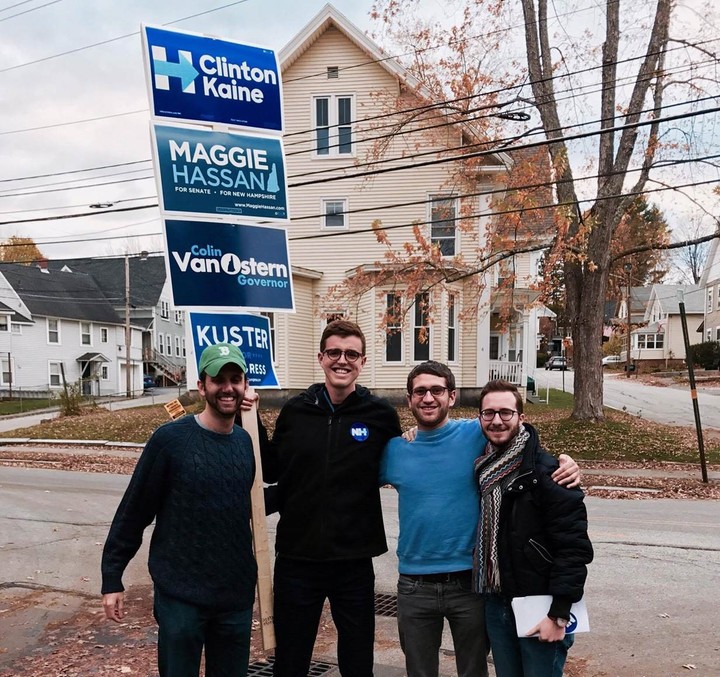 He spent his day in New Hampshire trying to get prospective Democrats out to vote.

"At this point, we're not trying to convince people who are undecided or might vote for Trump," he said.

At a house with a large sign reading 'Guns, Guts and God', Mr Row began to have second thoughts.

"I thought, 'I'm pretty sure these are not Hillary voters,' but we still knocked on their doors," Mr Row said. They were very quickly asked to leave.

In New York City, Alexandra Sinclair, 27, from Masterton, has been helping out with a different political cause: helping protect voters. 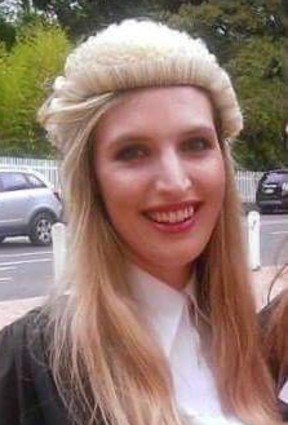 Electoral law varies from state to state in the US - some states may require very early registration, or for voters to bring some kind of ID, and it can be hard to keep up with what is required.

"Voting is the most important part of a functioning democracy," Ms Sinclair said.

"I felt I needed to do anything I could to make sure everyone, no matter what side of the political divide, can vote if they are eligible to."

On election day, Ms Sinclair will be checking that officials at her polling booth are not asking for ID, which is not required in New York; keeping an eye on poll queues and machines; and looking out for people being wrongly turned away or sent to the wrong polling booth.

Despite not being able to vote herself, Alice Osman said being involved was "an experience of a lifetime".

"Being able to participate is a real privilege."