Italian confectionery group Ferrero says it has launched an investigation into allegations that Romanian children as young as six were making toys for its Kinder chocolate eggs. 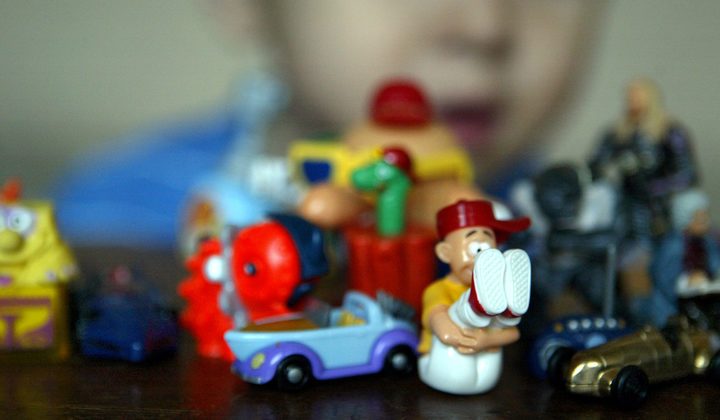 A child looks at a set of Kinder Surprise toys in Berlin (file) Photo: AFP

The statement came after British newspaper The Sun reported this week that impoverished families in Romania were working long hours for little pay to make the toys at home.

The paper said it interviewed a family of five - including three children aged between six and 11 - who described being paid 20 lei ($NZ6.69) for every 1000 finished eggs they delivered to a factory in the north-western town of Carei.

"We are appalled and deeply concerned by the allegations of unacceptable practice in Romania," Ferrero said in a statement.

"[We] have launched an immediate and thorough investigation to establish all the facts as a matter of urgency."

It was unclear whether the toys produced in Romania were included inside eggs sold in other countries, such as Australia or New Zealand.

On Tuesday, Romanian prosecutors said in an online statement they were also looking into the report.

The family interviewed by The Sun said they received materials to assemble the toys by a sub-contractor for Romexa SA - one of Ferrero's suppliers.

"This is the first I have heard of it, but I will find out who is responsible and the factories involved will have their contracts terminated if this is found to be true," Romexa area manager Daniel Muresan told The Sun.

Around 168 million children - one in 10 globally - work in supply chains around the world, including in agriculture, manufacturing and construction, according to the International Labour Organisation.

Ferrero said its code of conduct banned child labour and all suppliers were subject to regular independent inspections.

The company confirmed it worked with Romexa and that the sub-contractor had passed a strict audit in May.