An Australian politician has kept his job despite ordering the driver of his taxpayer-funded car to ferry his pet dogs between his Melbourne home and his country house. 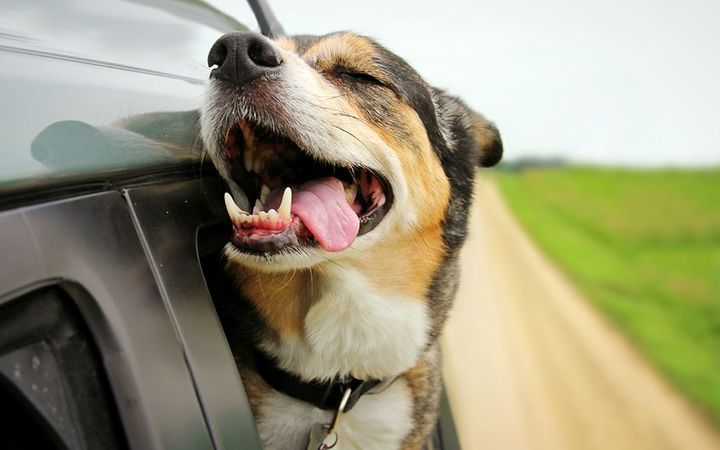 Victoria's Corrections Minister Steve Herbert apologised for the mistake and promised to pay the cost of the petrol for the 120km trips his dogs, Patch and Ted, made between Parkdale and Trentham.

He also denied claims he raised his voice at the driver, who is the third chauffeur to work for the minister in two years.

The state opposition demanded Mr Herbert be sacked, but Premier Daniel Andrews said the minister would not lose his job.

Mr Herbert dismissed claims he was caught rorting the system and blamed the demands of his job for the error. 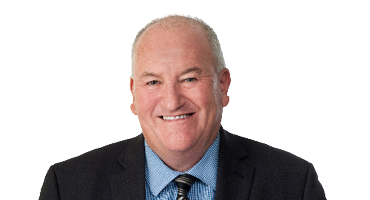 "Being a minister in a senior portfolio, it's a tough job. It's a really tough job and sometimes you make mistakes, and this was one of them," he said.

Mr Herbert said the responsibilities associated with his new Corrections portfolio had "played havoc with my domestic arrangements".

He refused to say how many times he had used his ministerial car to transport the dogs.

Mr Andrews told ABC Mr Herbert's decision to ferry his pets across the state at taxpayers' expense did not pass the "pub test".

"He's made it very clear that what he did was not appropriate," Mr Andrews said.

"He's given a guarantee that it won't be happening in the future."

While in opposition, Labor repeatedly called for the sacking of Frankston MP Geoff Shaw, who misused his taxpayer-funded car to run his hardware business.

The current opposition leader Matthew Guy said Mr Herbert had demonstrated a sense of entitlement that should not go unpunished and that he should be sacked.

"It is going to fuel people with anger to learn that the Andrews government uses chauffeur-driven government limousines to simply drive around their pets," Mr Guy said.

"Government vehicles are taxpayer resources. You are privileged to have one. They are to be used for work purposes."

The opposition also questioned why Mr Herbert had not been dismissed when former minister Adem Somyurek was forced to resign over allegations of workplace bullying.

Mr Andrews told Parliament that the Department of Premier and Cabinet had not received a complaint about Mr Herbert's behaviour.

"If one is made, if one were made, then it would be properly and appropriately investigated," he said.

Victoria's ministerial code of conduct states ministers must "ensure they act with integrity" by "appropriate use of the resources available to their office for public purposes".