The jury in the Gable Tostee trial has sought advice from the judge for a fourth time as it struggles to decide whether he killed New Zealander Warriena Wright. 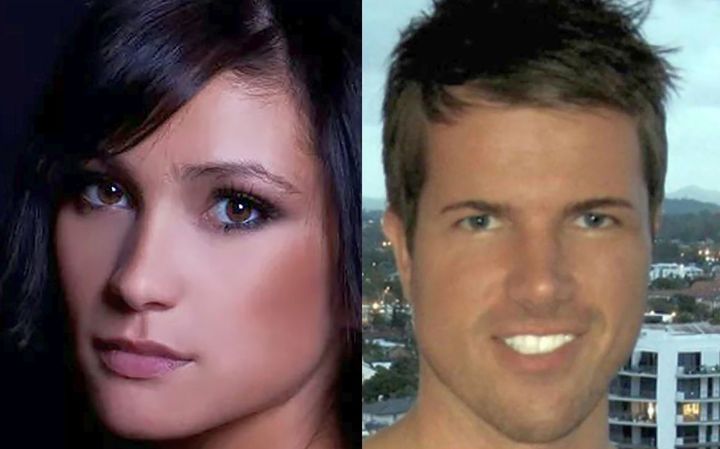 Jurors are three days into deliberations in the Supreme Court in Brisbane, having previously said they were having trouble reaching a verdict.

About 2.30pm on Wednesday (Australian time), they asked Justice John Byrne whether Mr Tostee's language could be considered as force.

"The short answer is no," Justice Byrne replied.

He told the jury it should only be concerned about the "physical force" used by Mr Tostee, and whether or not it was more than reasonably necessary.

The use of physical force included restraining Ms Wright and locking her on the balcony of his Gold Coast apartment.

Mr Tostee pleaded not guilty to killing the New Zealand tourist, who died after falling 14 floors from his Surfers Paradise home in August 2014.

It has been alleged that when Mr Tostee forced Ms Wright onto his balcony, the 26-year-old feared for her life and tried to escape.

The Crown argued that when Mr Tostee locked her out, Ms Wright felt so intimidated she died trying to escape.

The defence said Mr Tostee was trying to de-escalate the situation, arguing Ms Wright's actions were not rational or foreseeable.

After two days of deliberations, the jury of six men and six women indicated yesterday afternoon to the judge that it could not reach a verdict.

The judge told the jurors to listen carefully and objectively to each other, and sent them back for further deliberations.

He said experience showed juries could often agree over time.