A forensic pathologist has detailed the horrific injuries suffered by New Zealander Warriena Wright, who fell 14 floors from a Gold Coast high-rise apartment in 2014. 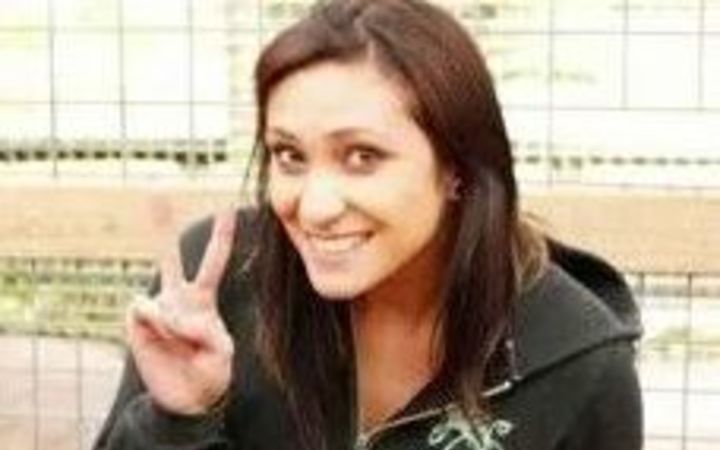 Dr Dianne Little was the final Crown witness in the Supreme Court trial in Brisbane of Gable Tostee, who is accused of murdering the 26-year-old.

The pair met through the online dating app Tinder while Ms Wright was holidaying in Queensland.

She fell from Mr Tostee's 14th floor balcony in the early hours of 8 August, 2014 after the two were involved in a drunken altercation.

The prosecution has not suggested Mr Tostee pushed or threw Ms Wright off the balcony, rather he locked her outside and intimidated her so much she felt her only means of escape was climbing down.

She conducted a post-mortem examination on Ms Wright's body three days after her fatal fall.

Dr Little recorded 80 separate injuries on Ms Wright's body, including severe trauma to her head and body, which caused her death.

She tested fluid in Ms Wright's eye to estimate her blood-alcohol concentration at the time she died was 0.156 per cent.

Dr Little said Ms Wright had areas of reddening around her neck, but they were more likely caused by the fall rather than prior injury, such as strangulation.

She said there was no evidence of internal injuries to the neck.

The prosecution had previously alleged Mr Tostee tried to strangle or choke Ms Wright during their fight, but the defence disputed this.

The prosecution concluded its case at the end of Dr Little's evidence.

The trial has been adjourned until Friday.