Two of America's biggest commercial brands - discount retailer Target and fast-food chain McDonald's - have taken steps to tamp down hysteria stemming from a recent spate of creepy clown sightings in the run-up to Halloween. 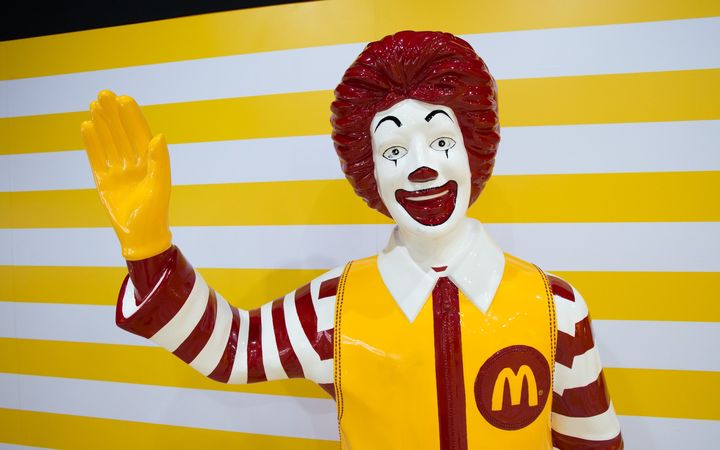 Target is to reduce its assortment of clown masks and costumes available for sale in US stores, company spokesman Joshua Thomas said on Monday.

Target declined to specify exactly which products were pulled but said those kept in stock reflected a more traditional image of happy, cheerful clowns, he said.

Similarly, McDonald's and its franchise owners have cut back in the number of public appearances being made by performers dressed up as the chain's trademark hamburger-happy clown Ronald McDonald.

The fast-food chain, in a statement, cited "the current climate around clown sightings in communities" for its decision.

Reports of menacing individuals dressed as clowns or wearing clown masks began surfacing in late August around Greenville, South Carolina, and have since spread to several other states and counties, perplexing police and unnerving parents across the country.

Similar sightings have been reported in New Zealand, with costumed people being arrested over attacks or weapons.