Donald Trump's son-in-law, Jared Kushner, informally approached LionTree Advisors Chief Executive Aryeh Bourkoff about setting up a Trump TV network after the US presidential election, but the investment bank does not want to be involved, according to a person familiar with the matter.

Mr Kushner contacted Mr Bourkoff, one of the media industry's top dealmakers, in the past few months, but there have been no further conversations, the source said on Monday. The source asked not to be identified because the discussions were private. 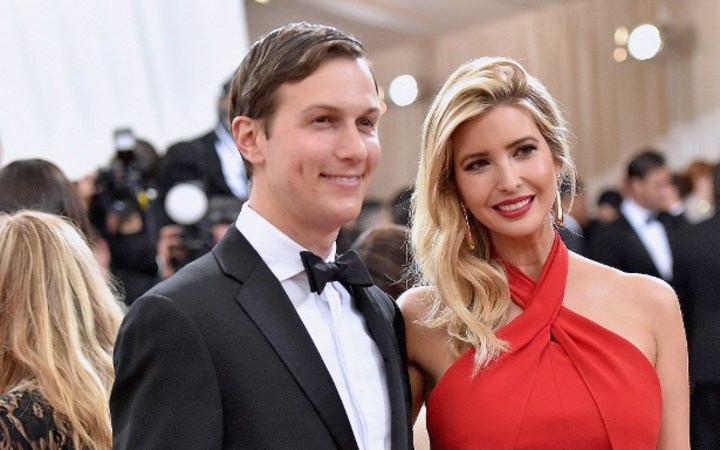 There was no reason given for LionTree's reluctance to participate in the process.

Mr Trump, the Republican US presidential nominee, told the Washington Post last month he had "no interest in a media company" and that reports he was considering setting up one were "a false rumor." He narrowly trails Democratic rival Hillary Clinton in opinion polls ahead of the 8 November election. 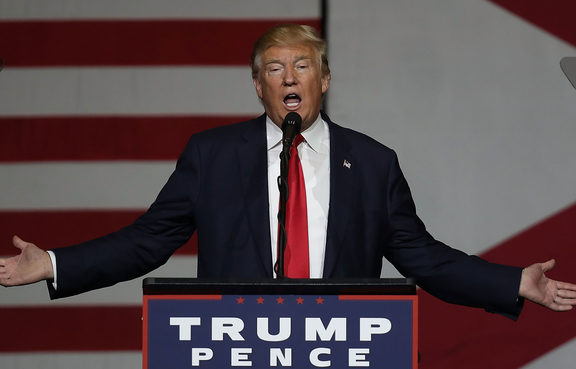 Donald Trump has denied he is interest in starting a media company. Photo: AFP

To set up a television network, Mr Trump would have to negotiate with cable and satellite carriers, which can be an arduous task. It can then take years to turn a profit. Fox News Channel, the most-watched US cable network, took five years to be profitable.

It might be easier and less expensive for Mr Trump to launch an online streaming service.