The actress who played Hilda Ogden on the television series Coronation Street has died at the age of 90. 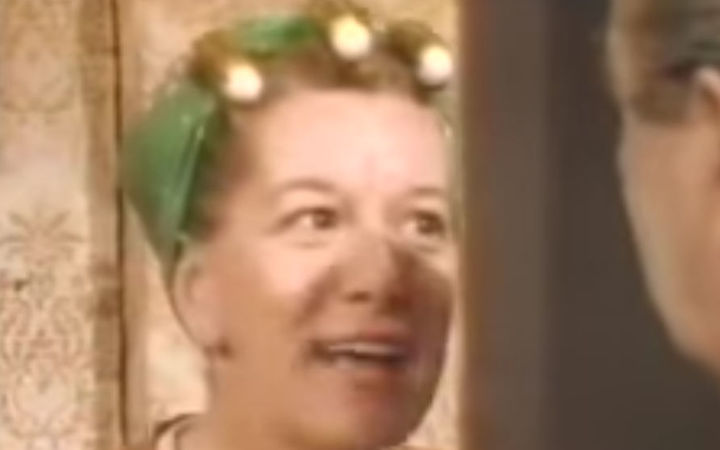 Jean Alexander portrayed Ogden, a put-upon housewife who regularly wore curlers, from 1964 until 1987. She was one of the long-running soap opera's best-known characters.

Alexander also played shopkeeper Auntie Wainwright in Last of The Summer Wine, which she described as her "absolute favourite part" of her television career, for 22 years.

She died in hospital overnight.