Coronation Street star Anne Kirkbride, who played the character Deirdre Barlow in the long-running television soap, has died aged 60 after a short illness. 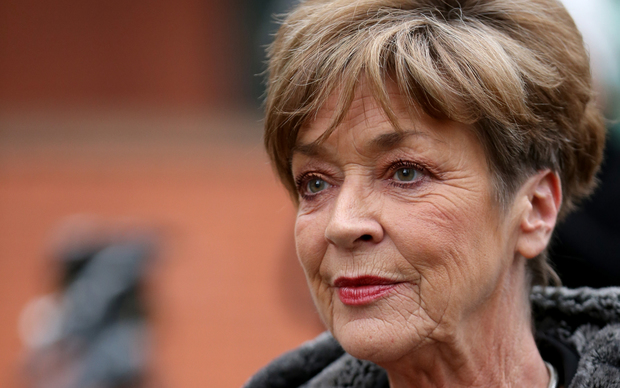 UK television station ITV said the actress, who was in the show for 44 years, passed away peacefully in a Manchester hospital.

Her husband David Beckett and the programme's cast and crew were said to be "heartbroken and deeply saddened".

Coronation Street executive producer Kieran Roberts said: "We feel blessed and honoured to have known her."

He added: "There are no words to describe the sense of grief we feel at Anne's passing. We know only too acutely how much Anne meant to the millions of people who watched her create the legendary character of Deirdre Barlow."

"She will be greatly missed by the Coronation Street team who share happy memories of working with her. Our thoughts are with David and their family." 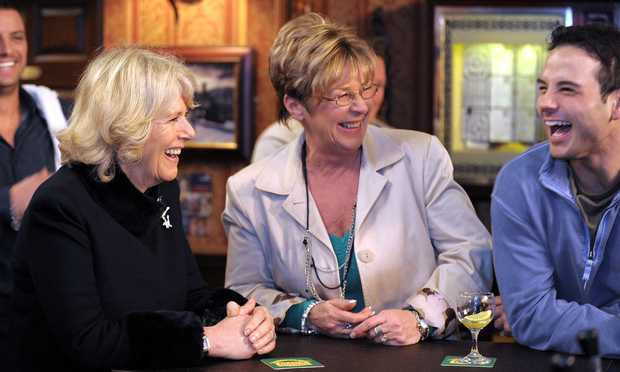 Camilla, The Duchess of Cornwall, left, with Anne Kirkbride, centre, who played Deirdre Barlow, and Ryan Thomas, who plays the role of Jason Grimshaw. Photo: AFP

ITV director of television Peter Fincham said the character she played on the programme was "unique and unforgettable".

"Anne has been a truly loyal servant to Coronation Street since joining the programme in the early 1970s," he said.

"She created a unique and unforgettable character in Deirdre Barlow and she'll be greatly missed on and off screen.

"Our sincerest condolences to Anne's husband David and her family at this very sad time."

Kirkbride started in Coronation Street in 1972 and over the years became known for her character's large glasses and husky voice. 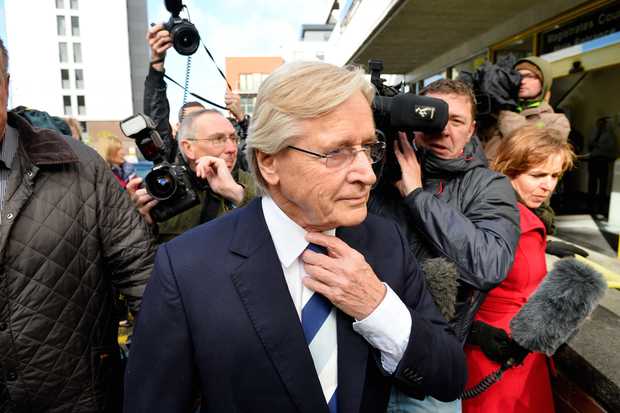 One of the soap's most famous storylines hinged on whether she would stay with on-screen husband Ken Barlow, played by William Roache.

Roache said: "I feel Anne's loss so personally having worked closely with her for over 40 years. She was such a loving and vibrant person. You always knew she was there because her laugh was never far away.

"She was an impeccable performer with superb comedy timing and an immense gift for really heightened drama. We had some rows over the years as Ken and Deirdre and it was wonderful to play those scenes opposite her."

"Coronation Street has lost one of its iconic characters and Anne will be greatly missed," he said.