UN High Commissioner for Human Rights Zeid Raad al-Hussein cited Mr Trump's comments on the use of torture and his attitude to "vulnerable communities". 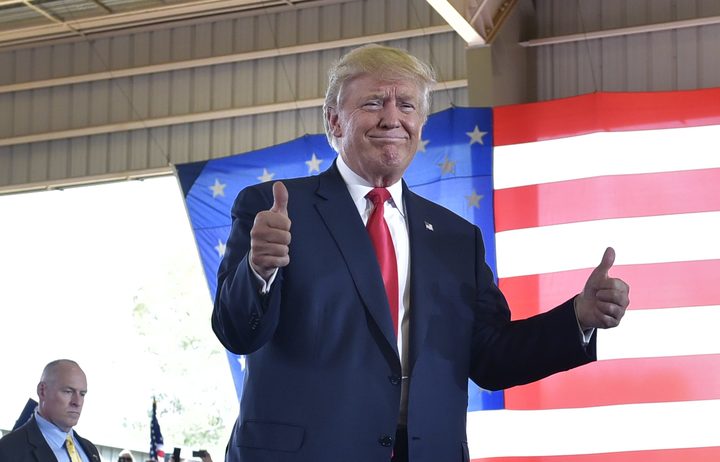 Mr Trump's campaign has been marked by a number of controversial comments.

Overnight President Barack Obama, at a rally for Democratic candidate Hillary Clinton, condemned those comments, saying: "The guy says stuff that nobody would find tolerable if they were applying for a job at 7-Eleven."

Mr Hussein said at a news briefing in Geneva: "If Donald Trump is elected on the basis of what he has said already - and unless that changes - I think it is without any doubt that he would be dangerous from an international point of view."

Mr Hussein said he was "not keen or intent on interfering in any political campaign within any particular country".

But he said that when an election could result in an increase in the use of torture "or the focus on vulnerable communities in a way that suggests that they may well be deprived of their human rights, then I think it is incumbent to say so". 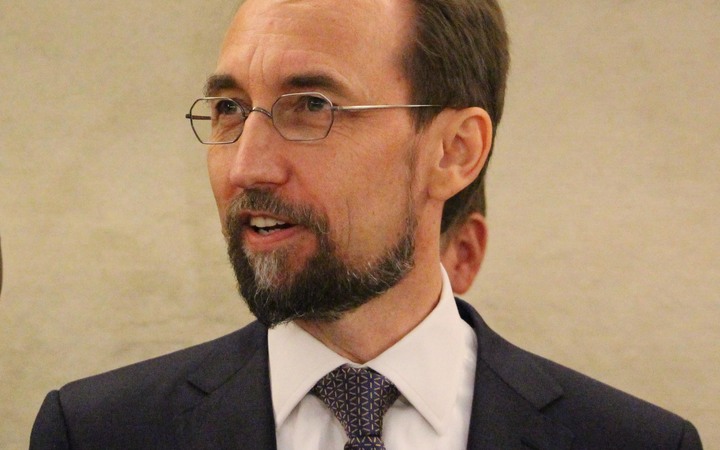 Mr Hussein has spoken out before on Mr Trump's policies, saying in June that "bigotry is not proof of strong leadership", while in September he launched a scathing attack on Western populist politicians, branding them "demagogues and political fantasists".

During the campaign, Mr Trump has said that "torture works" and has promised to bring back "a lot worse than waterboarding".

Waterboarding and other harsh interrogation techniques previously used by US forces on terror suspects have been banned by the Obama administration.

Mr Trump said of waterboarding in June: "I like it a lot. I don't think it's tough enough."

His comments on migrants, Mexicans in particular, have drawn fire from rights activists.

He has vowed to build a wall along the Mexican border and in June 2015 branded some Mexican migrants "rapists" and "murderers".

"The United Nations is not a friend of democracy," Mr Trump said in March. "It's not a friend even to the United States of America, where as we all know, it has its home."