An Australian jury has listened to New Zealander Warriena Wright's last words moments before she fell to her death from the 14th floor balcony of a Gold Coast apartment. 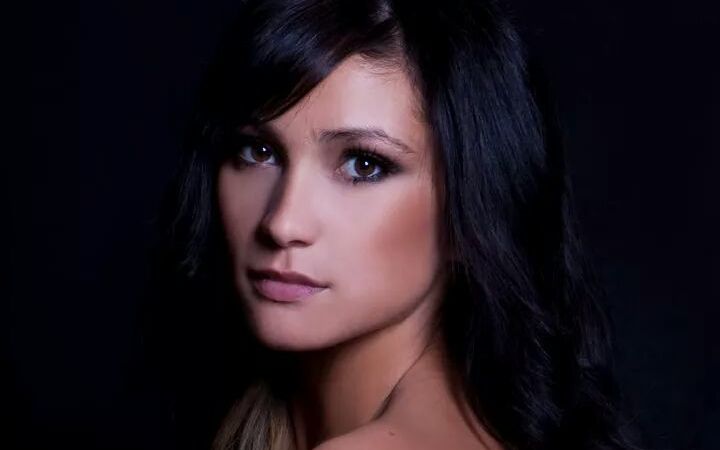 Gable Tostee, 30, has pleaded not guilty to murdering the 26-year-old New Zealand tourist in the early hours of the morning on 8 August 2014, after they met that night via dating app Tinder.

He was living in the apartment at the time.

Prosecutor Glen Cash told the Supreme Court the audio recording from Mr Tostee's mobile phone was a key piece of evidence in the case against him.

The Crown began to play the recording to the jury yesterday, and day two of the trial has begun this morning with the remainder of that recording being played to the court.

In the audio, Ms Wright and Mr Tostee talk and argue, with Mr Tostee accusing her of beating him up for no reason and telling her she has had too much to drink.

She talks about leaving, with more discussion before being told to leave by Mr Tostee.

Ms Wright can later be heard yelling "no, no, no" before being forced out onto the balcony with the sounds of a door closing behind her.

Seconds later, there is silence from Ms Wright with only the sound of Mr Tostee's breathing being heard.

"Hello Dad, I might have a bit of a situation," Mr Tostee said.

"I met up with a girl for a date ... she started getting really aggressive. We had sex in bed and then after that she kept drinking." 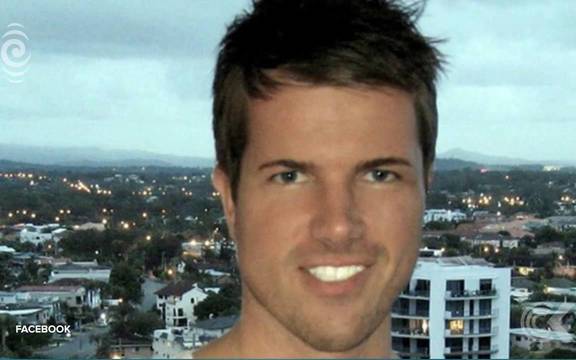 Mr Tostee went on to explain that he and Ms Wright had both been drunk, that she kept beating him up and that he forced her onto the balcony.

"I think she might've jumped off ... there's like a million cops," he said.

Mr Tostee is then picked up by his father, who suggested calling criminal lawyer Bill Potts, but he could not get through.

"I hope she's not dead. What if she's dead, what if she jumped?'" Mr Tostee said.

His father replied: "Don't worry, there's nothing you can do about that."

Mr Tostee also asked his father to drive past the apartment building so he could see what was happening.