A US National Security Agency contractor has been arrested and accused of taking top secret information. 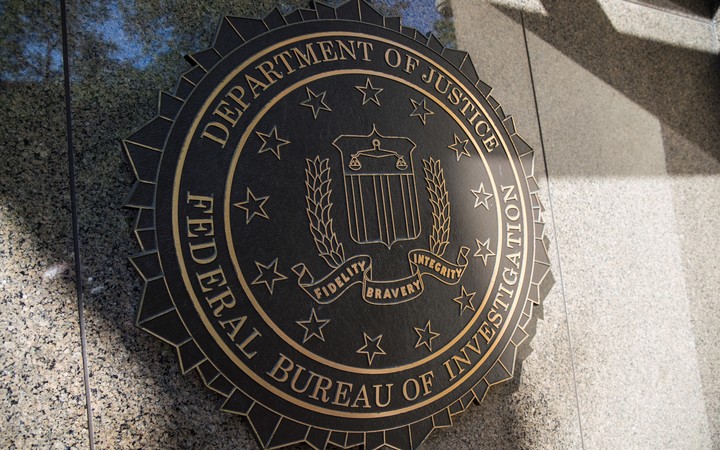 Six of the documents found in his possession were classified as top secret, "meaning that unauthorized disclosure reasonably could be expected to cause exceptionally grave damage to the national security of the US", the Justice Department said.

According to a probable cause warrant, Mr Martin was arrested two days after his Glen Burnie, Maryland, home, garage and vehicle were searched on 27 August this year.

According to the FBI, Mr Martin at first denied taking the documents, but later admitted removing documents and digital files.

He faces up to 10 years in prison for the theft of government property, and up to one year for the removal of classified materials.

"A large percentage of the materials recovered from Martin's residence and vehicle bore markings indicating that they were property of the United States and contained highly classified information of the United States," FBI Special Agent Jeremy Bucalo wrote.

"The disclosure of the documents would reveal those sensitive sources, methods, and capabilities."