Two of the most prominent human rights organisations in the United States are about to launch a campaign for the presidential pardon of Edward Snowden. 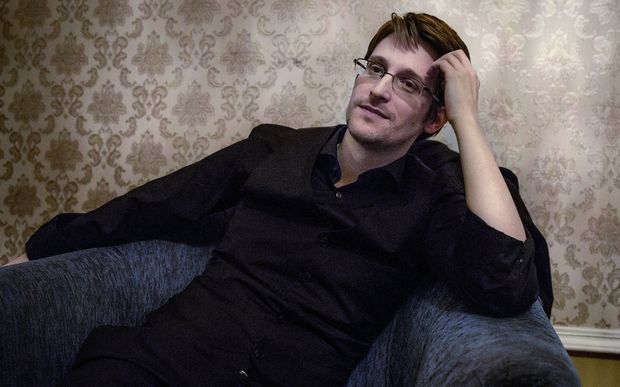 They are urging President Barack Obama to act before he leaves office in January 2017.

The launch this week coincides with the release of an Oliver Stone biopic about the former NSA contractor.

The campaign group has created a website, pardonsnowden.org, though its content remains behind a password-protected login. The campaign has also registered social media accounts in preparation for the launch.

Mr Snowden, who is living in exile in Russia, is expected to speak by video link at the launch.

Amnesty International, one of the supporters of the new campaign, has repeatedly backed Mr Snowden since he released details of mass phone and internet surveillance by his former employer, the NSA.

They have said that no-one should be prosecuted for exposing human rights violations, which, they claimed, is what "indiscriminate mass surveillance of communications" amounts to.

The ACLU acts as Snowden's legal adviser, and has called him "a great American who deserves clemency for his patriotic acts".

President Obama's administration, however, has maintained Snowden should face a trial for his "dangerous decision to steal and disclose classified information".

"He should come home to the United States, and be judged by a jury of his peers - not hide behind the cover of an authoritarian regime," a presidential adviser said in response to a previous petition. 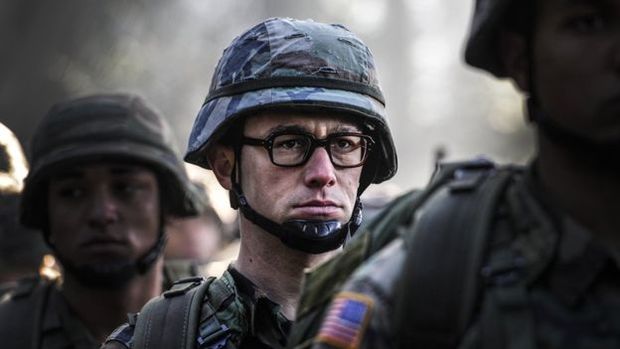 Mr Snowden is the subject of a biographical film from acclaimed director Oliver Stone, which premiered at the Toronto International Film Festival last week.

In a press conference, Gordon-Levitt - who met Snowden while preparing for the role - said he hoped the whistleblower might receive a presidential pardon.

"Mr Snowden would come back and face trial if he could get a fair trial," he said.

"Maybe the movie could help."

"This is a secret underworld and no-one in the NSA has come forward," Stone told a press conference on Saturday.

"It's a detective story - it goes into something we don't know. The government lies about it all the time and what they are doing is illegal - and they keep doing it.

"This is a very upsetting story but at the same time it's a drama - it's a great combination."