People in Hungary are voting in a referendum on accepting mandatory EU quotas for relocating migrants. 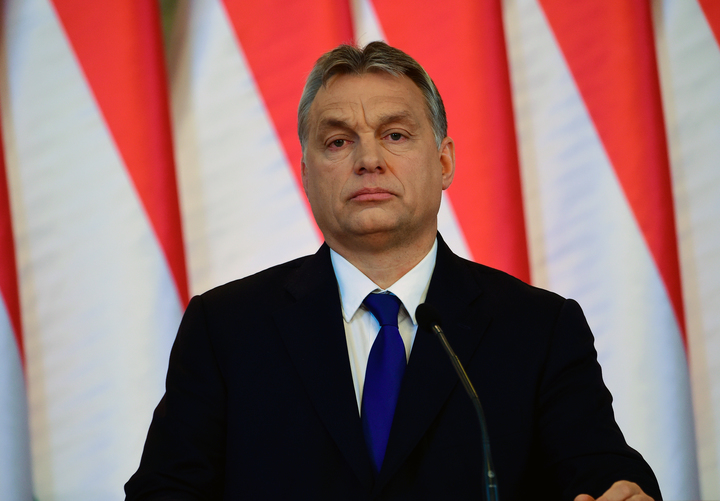 Right-wing Prime Minister Viktor Orban opposes plans to relocate a total of 160,000 migrants across the bloc.

Opinion polls suggest strong support for a rejection among those who say they will vote. To be valid, turnout needs to be over 50 percent of voters.

During the migrant crisis, Hungary became a transit state on the Western Balkan route to Germany and other EU destinations.

In an effort to curb the influx, it sealed its border with Serbia and Croatia. The measure was popular at home but criticised by human rights groups.

Voters are being asked: "Do you want the European Union to be able to mandate the obligatory resettlement of non-Hungarian citizens into Hungary even without the approval of the National Assembly?"

In December Hungary filed a court challenge against the EU plan, which would see relocations over two years.

In a TV interview on Thursday, Mr Orban said: "If there are more 'no' votes than 'yes' votes, that means Hungarians do not accept the rule which the bureaucrats of the European Commission want to forcefully impose on us."

"The more migrants there are, the greater the risk of terror," he added, according to excerpts published by Reuters news agency.

The EU proposal was meant to ease pressure on Greece and Italy, the main entry points for migrants and refugees into the bloc.