California has ended its 10-year statute of limitations on rape, prompted by decades-old allegations made by multiple women against actor Bill Cosby. 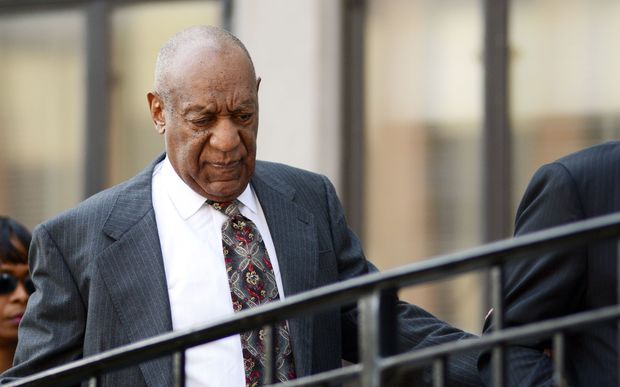 California Governor Jerry Brown has signed the legislation, which means that from January 2017 there will be no time limit on the prosecution of rape cases.

But it will not work retroactively, or help those who accuse Cosby of crimes committed more than 10 years ago.

Dozens of women have accused the comedian of sexual assaults dating from the 1960s to the 1990s.

Cosby, who starred in the long-running sitcom The Cosby Show, has denied the accusations, saying his sexual encounters were consensual.

He is due to go on trial in June 2017 charged with sexually assaulting a woman in Philadelphia in 2004.

Current California law requires prosecution for rape to begin within 10 years of the alleged offence, with some exceptions.

Under the new legislation, SB813, there will be no time limit. The change will also apply to crimes for which the statute of limitations has not expired as of 1 January 2017.

Senator Connie Leyva, who introduced the bill, said it told victims of sexual assault that they could seek justice "regardless of when they are ready to come forward".

"Rapists should never be able to evade legal consequences simply because an arbitrary time limit has expired."

Statutes of limitations for rape differ across US states.