Bill Cosby testified under oath for about seven hours on Friday in response to a civil suit brought by a woman who accused the veteran comedian of sexually abusing her when she was 15, a lawyer for the plaintiff said. 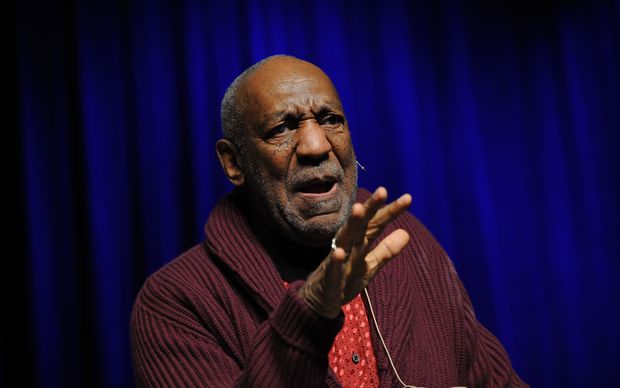 It was the first time Cosby, 78, testified under oath since dozens of women came forward over the past year with accusations of sexual misconduct, some of which date back to the 1960s. He has never faced criminal charges over the allegations.

The plaintiff's attorney Gloria Allred gave few details of the deposition in Boston, the exact location of which was not disclosed.

Due to a protective order by the judge, she said she could not answer questions about Cosby's testimony.

"We'll be filing motions with the court in connection with the deposition," Ms Allred said.

"We'll also be seeking to take a further deposition of Mr Cosby at a later date."

Friday's deposition related to the California civil suit brought by Judy Huth, who accuses the former star of The Cosby Show of forcing her to perform a sex act at the Playboy Mansion in Los Angeles in 1974 when she was aged 15.

Lawyers for Cosby, who have previously called Ms Huth's allegations "false and defamatory", could not immediately be reached for comment.

Cosby, who played a beloved father figure in the sitcom that ran for years on US television, previously gave a deposition in a Pennsylvania case that he eventually settled out of court nearly a decade ago.

Los Angeles Superior Court judge Craig Karlan has said he would seal the depositions in the California case until he could review the transcript and decide which parts to make public. He is expected to make that decision by December 22.

"The court wants to be sure that both parties receive a fair trial, but he also recognises that the public has an interest in this case," Ms Allred said.

Ms Huth said she had repressed psychological injuries from the alleged incident that have only resurfaced in the last three years.

A judge ruled the statute of limitations on civil suits did not apply in Ms Huth's case because her alleged injuries had appeared recently.

More than four dozen women have accused Cosby of assaulting them sexually, often after plying them with alcohol or drugs.

Ms Huth's deposition is scheduled for Thursday, October 15. She was not present at Cosby's deposition.