The United States has accused Russia of "barbarism" in Syria.

During a United Nations Security Council debate, US ambassador to the UN Samantha Power said history would not look kindly on those who turned their backs on the carnage. 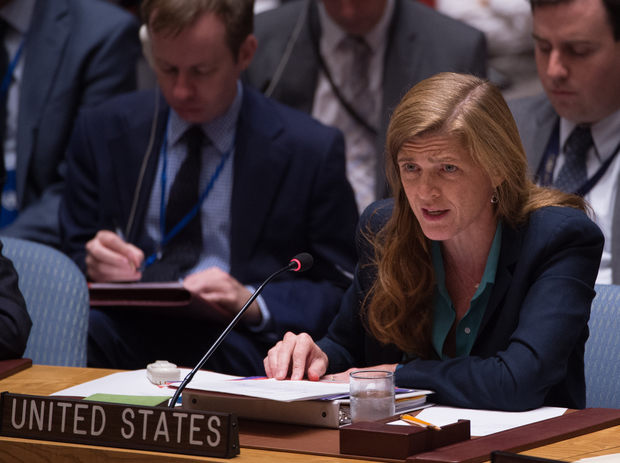 US ambassador to the UN Samantha Power Photo: AFP

"What Russia is sponsoring and doing is not counter-terrorism, it is barbarism," Ms Power told the 15-member council.

"In Syria hundreds of armed groups are being armed, the territory of the country is being bombed indiscriminately and bringing a peace is almost an impossible task now because of this."

The debate came as the city of Aleppo sustained heavy bombing, with the Syrian government saying it had launched an offensive to retake rebel-held areas.

In the latest fighting, rebel forces in the city were reported to have retaken the Palestinian refugee camp of Handarat, on elevated ground north of the city. The strategic area fell to government troops on Saturday. 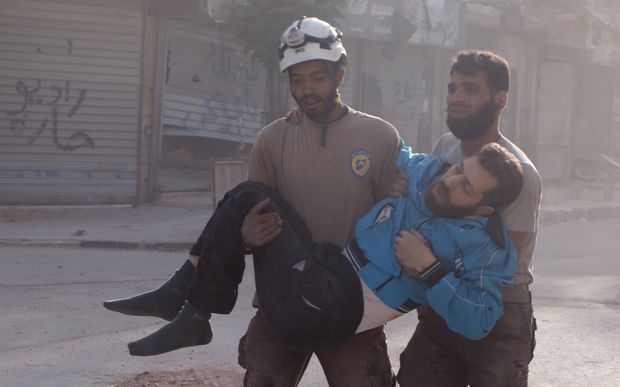 UK Foreign Secretary Boris Johnson provoked a furious response from Russia after he said Moscow may have committed a war crime if it was behind an attack on an aid convoy near Aleppo.

Eighteen lorries and a warehouse were destroyed and 20 people killed in last Monday's attack. Russia denied responsibility, blaming rebel shelling or a US drone.

Mr Johnson said that it was right to ask whether Russian forces had deliberately targeted civilians.

He said Russia was "guilty of protracting" the war in Syria and of "making it far more hideous".

Russian Foreign Ministry spokeswoman Maria Zakharova retorted that Britain should look to its own record in Iraq before criticising Russia. 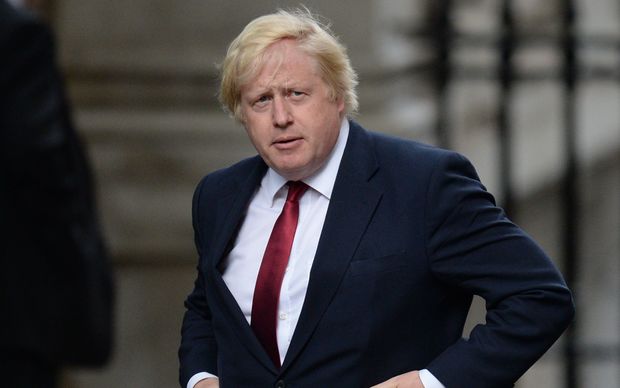 The UN Security Council meeting to discuss Aleppo was requested by the US, the UK and France.

UN special envoy on Syria Staffan de Mistura told the meeting he was convinced the situation in Syria could still be turned and said he would not quit, as Russia and the United States try to salvage a ceasefire.

Heavy bombardments of rebel-held areas of Aleppo by government forces have continued throughout the week after a truce brokered by Moscow and Washington collapsed.

UN chief Ban Ki-moon was "appalled by the chilling military escalation" in Aleppo, his spokesman said on Saturday.