A US air strike has killed one of Islamic State's (IS) most senior leaders, Wa'il Adil Hasan Salman al-Fayad, in Syria, the Pentagon says. 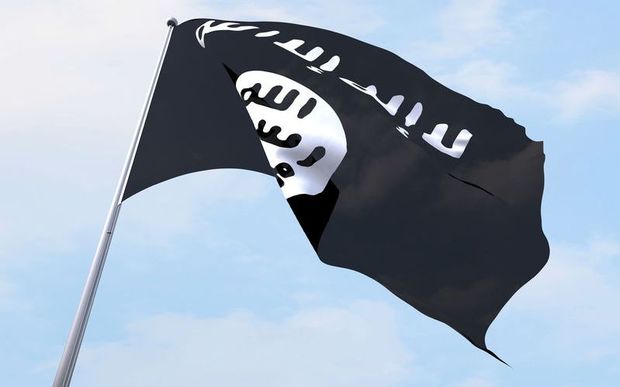 Also known as "Dr Wa'il", he was Minister of Information for IS, and oversaw the production of propaganda videos showing executions.

The Pentagon said the strike had taken place near Raqqa on 7 September.

Fayad was a close associate of IS strategist Abu Muhammad al-Adnani, who was killed in an air strike last month.

"The removal of ISIL's (Islamic State's) senior leaders degrades its ability to retain territory, and its ability to plan, finance, and direct attacks inside and outside of the region," Pentagon press secretary Peter Cook said in a statement.

"We will continue to work with our coalition partners to build momentum in the campaign to deal ISIL a lasting defeat."

Mr Cook said Fayad had also been a member of the IS leadership group, the Shura Council.

Earlier this week, the Pentagon said the chief propagandist for IS - Abu Mohamed al-Adnani - had been killed in an air strike in northern Syria last month.

He was one of the IS group's most high-profile figures with a $US5 million bounty on his head.

The US said he had "co-ordinated the movement of Isil [IS] fighters, directly encouraged lone-wolf attacks on civilians and members of the military and actively recruited" new members.