The FBI is investigating whether Russian hackers may have carried out a series of cyber attacks on the New York Times. 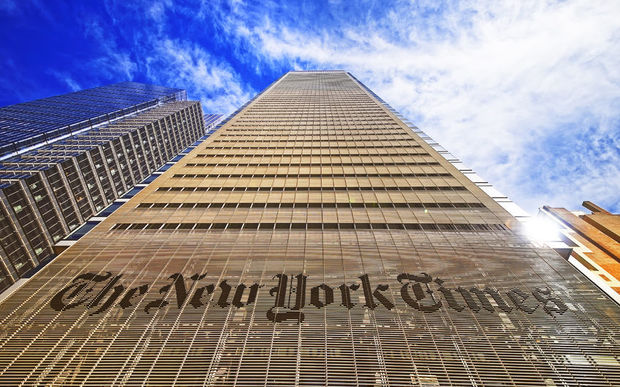 They believe Russian intelligence could be behind the hack, which targeted individual reporters, according to an Associated Press report.

Investigators do not believe the newspaper's whole network was affected, according to the official.

A Times spokeswoman said no internal systems had been affected.

"We have seen no evidence that any of our internal systems, including our systems in the Moscow bureau, have been breached or compromised," she said.

CNN first reported the story and said the intrusions went back months.

It was not clear what the motive is or how many reporters were affected.

There was a suspicion that the same hackers who recently infiltrated Democratic Party organisations were "probably" responsible, reported ABC News.

In June, hackers breached Democratic National Committee computers and made public embarrassing emails that showed the Democratic leadership favouring then candidate Hillary Clinton ahead of her rival Bernie Sanders.

At the time, US officials said Russian government agencies were behind that hack although Russia denied any involvement. It was still being investigated.

Republican presidential nominee Donald Trump caused a storm when he appeared to invite Russian hackers to find emails handled by Hillary Clinton when she was secretary of state. He later said he was being sarcastic.

He was referring to emails Mrs Clinton failed to hand over to the FBI as the agency investigated her private email arrangements.