A group representing the families of those onboard missing Malaysia Airlines flight MH370 say the Malaysian Government isn't interested in investigating what could be crucial new evidence. 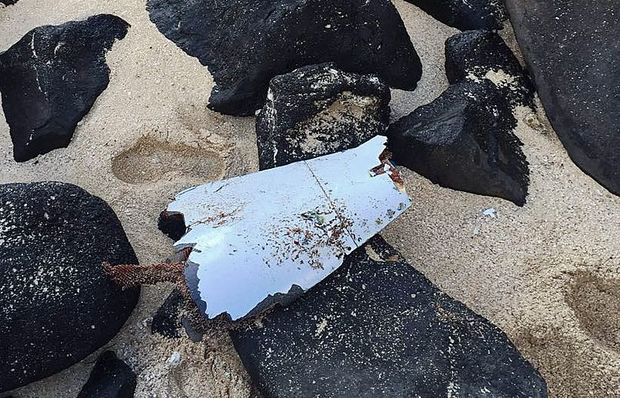 Debris, suspected to be part of the missing MH370 Malaysia Airlines plane, was found on a beach in Mauritius in May. Photo: AFP PHOTO / Mauritius National Coastguard

Air Crash Support Group Australia (ASGA) said more than 160 personal belongings found on a remote beach off Africa could belong to the people on the doomed jet.

The discovery was made on the same eight-kilometre stretch of Madagascar coastline where pieces of confirmed MH370 wreckage have previously been found.

MH370 disappeared in March 2014 with 239 passengers and crew onboard while on its way to Beijing from Kuala Lumpur.

ASGA spokeswoman Sher Kean told ABC there was an "unbelievably high amount" of personal items at the site.

"Handbags, phone cases, parts of computer cases, clothing, prayer caps... The interesting thing is that all the wreckage that has washed up in that location has indicated that it's come from internally in a cabin," Ms Kean said.

But the Malaysian Government had ignored relatives' pleas to gather the evidence, she said.

On behalf of the MH370 relatives, Ms Kean wrote a letter in June asking Malaysia to send officials to collect the personal items from the beach.

But her letter remained unanswered.

"Everything is still sitting there degrading... Nobody cares."

"We have even written to the Malaysian Minister of Transport asking him to hand the items over into our possession if he's not interested in them and we have had absolutely no response," she said.

Meanwhile, amateur sleuths have pored over the items, making their own connections to MH370 passengers.