Four teenagers who were tear-gassed at a juvenile detention centre in Australia's Northern Territory can sue the territorial government, a court has ruled. 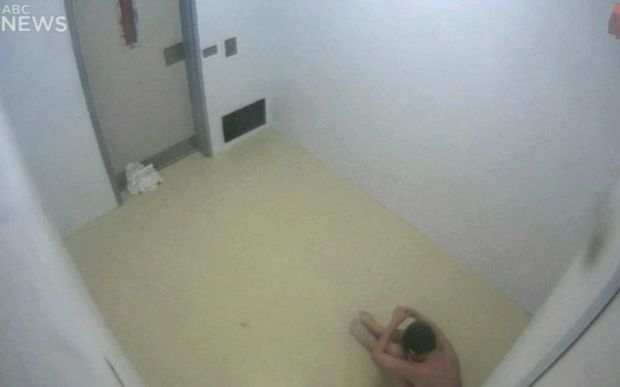 Four of the teenage boys who were held at Don Dale Juvenile Detention Centre are suing the Northern Territory government. Photo: ABC

The lawyer for the four teenage boys, whose names have been suppressed, has said his clients were placed in "shackles and spit hoods", and excessive force was used on them after the event at the Don Dale Juvenile Detention Centre in 2014.

An ABC Four Corners report on abuse at the Northern Territory facility, which aired last month, appeared to show a number of boys being assaulted and mistreated.

The 15-minute hearing in the Northern Territory Supreme Court on Friday morning cleared the way for a full civil trial later this year.

North Australian Aboriginal Justice Agency lawyer Jonathon Hunyor told the court his clients were all in their cells when they were tear-gassed, then "rounded up and frog marched" out to be hosed down.

"We say there's also excessive use of force and assaults," Mr Hunyor said.

Justice Judith Kelly allocated two weeks for the trial, to begin on 26 September 2016. 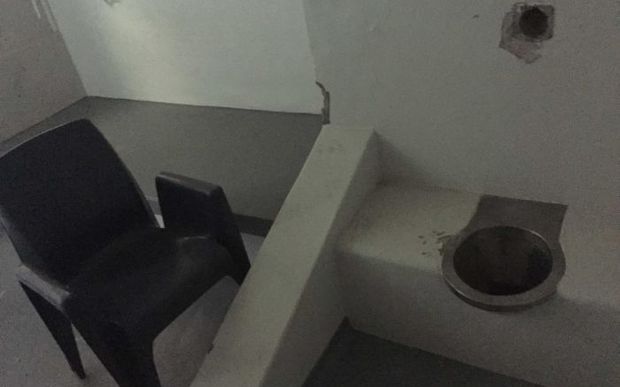 There had also been problems obtaining documents from the government to help build their case, Mr Hunyor told the court.

"Discovery hasn't been undertaken with the diligence we would expect," he said.

The territorial government's lawyer, Trevor Moses, said there had been problems finding documents because the Don Dale centre had moved since the tear-gassing incident.

It is now housed in the old adult prison at Berrimah.

Some documents had been moved while others remained at the old Don Dale, and others still had been sent to storage, Mr Moses said.

The Northern Territory government has lodged counterclaims against two of the boys, seeking damages for several breakout attempts.

However, while those counterclaims had not yet been officially dropped, the government did not plan to pursue them, Mr Moses said.

Northern Territory Chief Minister Adam Giles has ruled out offering a settlement to the teenagers, saying: "I don't believe taxpayer money should be going towards windfall payouts to prisoners."

They are Jake Roper, who as a boy managed to get out of his cell in the behaviour management unit, which led to the use of tear gas, and Dylan Voller, seen in the restraint chair and spit hood in the Four Corners report.