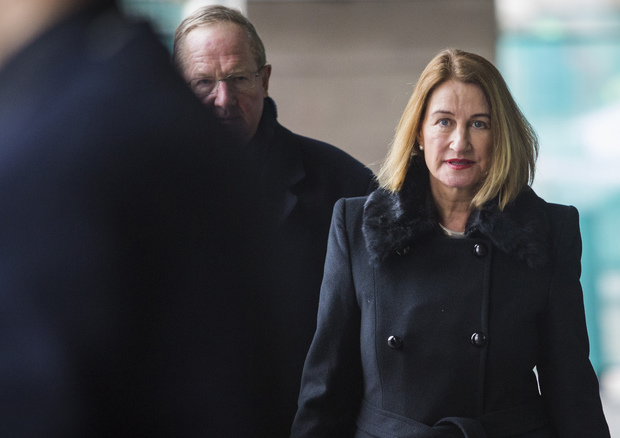 But another group says her departure is a blow for the investigation.

Dame Lowell's resignation was announced earlier this morning. She is the third inquiry head to resign.

The investigation was established in the wake of the Jimmy Savile paedophilia scandal amid concern a wide range of individuals from many institutions had sexually abused or failed to protect children over many years.

Lady Elizabeth Butler-Sloss stood down as chair of the inquiry in 2014 after questions about the role played by her late brother, Lord Havers, who was attorney general in the 1980s. 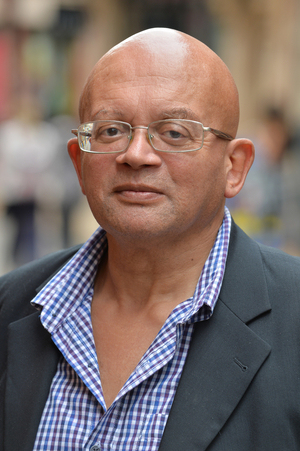 White Flowers is a campaign group of child abuse survivors and childcare professionals and lawyers.

National campaign co-ordinator and child sex abuse survivor Phil Frampton said Dame Lowell was a risky appointment and a chair was needed who was prepared to do battle with the establishment.

"There were a lot of questions that survivors had about her. Survivors preferred another candidate from Britain who had more record in challenging the establishment, a Michael Mansfield QC, a very well known barrister, famous for his work on issues that the establishment don't like to listen to.

"So on that scale it's good that we can have a new inquiry chair."

Mr Frampton said Dame Lowell faced scrutiny of her performance from many sectors and survivors had been marginalised by her.

"She said that survivors would be at the heart of the inquiry. It's the institutions which so failed child abuse survivors like the Home Office, like the police, like the British Crown Prosecution Service who have all the tax payers' funds.

"They are the ones who are really at the heart of the inquiry, but it's not an even playing field which Goddard had created.

He said survivors often had to rely on lawyers working for them pro bono.

Many millions of pounds had been spent on the issues said Mr Frampton, but "each one has effectively been a whitewash as to the establishment's role".

"She told the Commons Select Committee before her appointment that New Zealand did not have such a big problem with child abuse, but figures show New Zealand has far worse child abuse problems and one of the worst records in the Western world."

He said Dame Lowell had been the wrong choice from the beginning and her resignation was a chance to get the child abuse inquiry on the right track.

Both the New Zealand Criminal Bar Association and Law Society declined to comment.

Mr Johnson was an expert witness for the independent inquiry.

"I'm actually very shocked and I'm quite worried about where the inquiry goes from here because it's almost farcical that we've been through now three chairs to this inquiry in two years," he said.

Mr Johnson said while Dame Lowell had been very busy working on the inquiry she had not made many public appearances and had not engaged with the wider population of victims and survivors of sexual child abuse.

"It has been quite frustrating over the last two years since the inquiry was announced in 2014.

"There were two chairs until Lowell Goddard launched the enquiry ... the problem with the inquiry is that it's been set up in an institutional way, it behaves like a government department."

He said the reasons given for her resignation were that it was the commitment required, that it was difficult for her personally and the legacy of failure.

"The legacy of failure, well she's just contributing to that in a way. Yes, it would have probably have been better to start from scratch ... Amber Rudd, the new Home Secretary, says she is going to appoint somebody as quickly as possible and they'll have to be shoe-horned into a role that Lowell Goddard has created, so we're perpetuating a bad situation in a way."

"I think it is very unfortunate that the inquiry has now lost its third chair, but I hope - and I speak as a survivor - that this will not derail the great work that has started in any way whatsoever."