Rio 2016 Olympics - The advance material for the Rio Olympics was not exactly reassuring; express kidnappings, random thefts and a heap of warnings that the Brazilian city could be pretty dangerous. 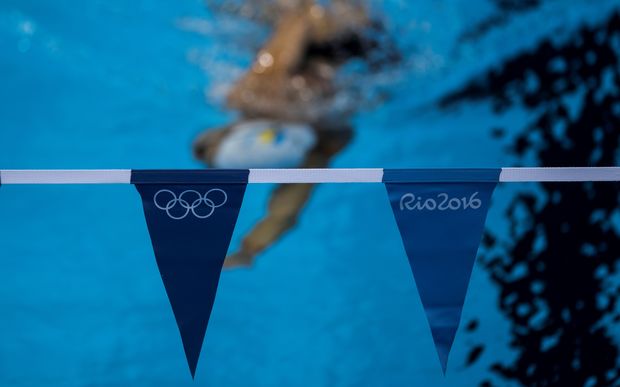 A swimmer practices at the Olympic Aquatics stadium, in Rio de Janeiro, ahead of the 2016 Olympic games. Photo: AFP

But, if you're looking for safety, it seems the swimming centre might be the place to be. 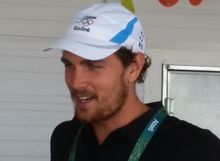 In a somewhat bizarre nod to health and safety, the competition among the very best swimmers of the world will take place under the most watchful eye of lifeguards.

It's not something that the swimming elite are used to. In fact, New Zealand freestyler Matthew Stanley told a media conference today that the presence of the lifeguards was the funniest thing he'd seen in Rio.

"These guys without doubt cannot swim. There is no way they can swim."

He says he was reminded of being in Bali where the lifeguards "sit on the tower drinking Bintangs all day".

"If anyone has a heart attack, you're going down!"