The New Zealand chairman of the global advertising giant Saatchi and Saatchi, Kevin Roberts, has been put on leave after saying that gender bias in advertising business does not exist.

Mr Roberts has told the online newspaper Business Insider, he does not spend time on gender issues at his agencies and said that the debate was over.

But his employer, Publicis Groupe, has asked him to take a leave of absence immediately because his comments do not match its promotion of gender equality. 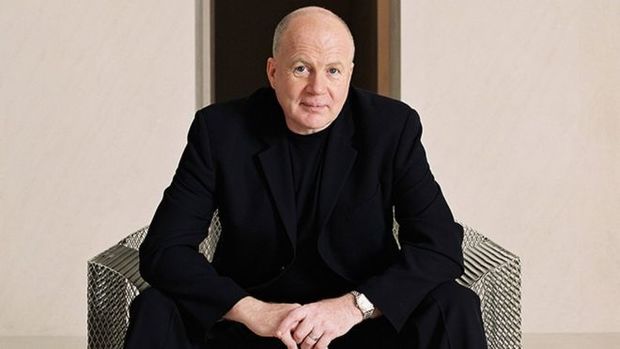 In the interview, published on Friday, Mr Roberts said the "debate is all over" about gender diversity in the advertising industry.

He goes on to say that rather than holding ambitions to progress into the higher echelons of management, many women - and men - simply want to be happy and "do great work".

He adds: "...they are going: 'Actually guys, you're missing the point, you don't understand: I'm way happier than you.' Their ambition is not a vertical ambition, it's this intrinsic, circular ambition to be happy.

"So they say: 'We are not judging ourselves by those standards that you idiotic dinosaur-like men judge yourself by'. I don't think [the lack of women in leadership roles] is a problem.

"I'm just not worried about it because they are very happy, they're very successful, and doing great work. I can't talk about sexual discrimination because we've never had that problem, thank goodness."

Auckland advertising consultant Mike Hutcheson worked with Mr Roberts during his time at Saatchi and Saatchi Auckland, he told Morning Report he backed his former colleague.

"I think that Maurice Levy might be looking for an excuse to pick a fight with Kevin, rather than taking issue with exactly what he said, because I thought what he said was actually quite measured."

"He'd be cross with them for blowing it out of proportion, he's not one who's short of having an opinion, and he's usually pretty measured in his approach - by and large he's got a good handle on the zeitgeist."

Kate Smith works as an advertising brand consultant and was formerly head of strategic planning at Saatchi New Zealand.

She told Morning Report unconscious bias was still prevalent in the industry, and there remained a culture where women's voices were not taken seriously.

"I can honestly believe Kevin does not think this exists because he's never experienced it."

"It is for the gravity of these statements that Kevin Roberts has been asked to take a leave of absence from Publicis Groupe effective immediately," Mr Levy said.