Dr Fox, a prominent Brexit campaigner, said numerous non-EU countries had already asked Britain for a trade deal and he would "be ready for when we leave".

Britain cannot sign any deals while it is still a member of the EU. 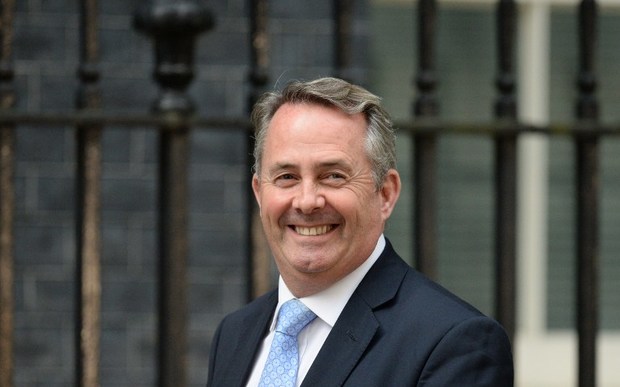 Liam Fox says he will be ready with free trade deals when Britain leaves the EU. Photo: AFP

He told the Sunday Times: "We've already had a number of countries saying, 'We'd love to do a trade deal with the world's fifth-biggest economy without having to deal with the other 27 members of the EU'."

Australia was one of the countries lining up.

The United Kingdom's new Prime Minister Theresa May described Australia's interest as "very encouraging" and insisted it showed Brexit could work for Britain.

In a phone call to Mrs May, her Australian counterpart Malcolm Turnbull said he urgently wanted to open up trading between the two countries. 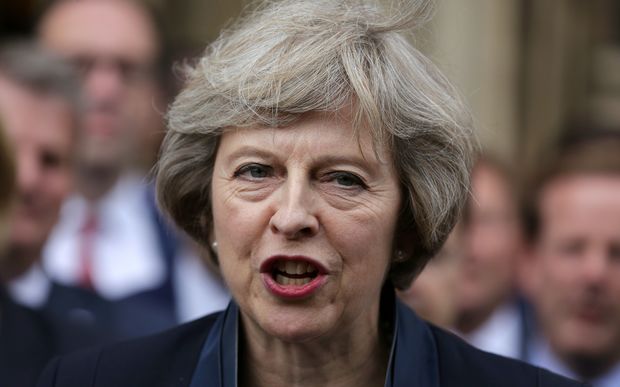 Mrs May said: "I have been very clear that this government will make a success of our exit from the European Union.

"One of the ways we will do this is by embracing the opportunities to strike free trade deals with our partners across the globe. It is very encouraging that one of our closest international partners is already seeking to establish just such a deal."

"This shows that we can make Brexit work for Britain," she added.

Meanwhile, the new minister in charge of Brexit, David Davis, has said that the UK should be able to formally trigger its departure from the EU "before or by the start of next year".

Mr Davis called for a "brisk but measured" approach, with a likely exit from the EU around December 2018.

However, before the country's exit from the EU, rules could be brought into force for new migrants, he said.

"We may have to say that the right to indefinite leave to remain protection only applies before a certain date. But you have to make those judgements on reality, not speculation," he said.

On Friday, Mrs May told Scottish First Minister Nicola Sturgeon she would not trigger Article 50 to leave the EU before getting UK-wide agreement and she was "willing to listen to options" on Scotland's future after it voted to remain.